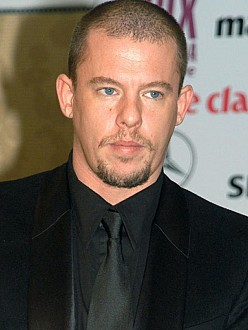 Alexander McQueen made a number of attempts to take his own life, his older sister Janet has claimed.

The late fashion designer’s sibling has claimed that a number of people close to Alexander knew of his previous suicide attempts before he ultimately killed himself in February 2010, but his family were kept in the dark about his state of mind and she feels as though those individuals let him down.

In an interview with The Times newspaper, she said: ”People knew his state of mind and his family didn’t … other people did know. They knew about the other suicide attempts. We didn’t. We knew he took cocaine, but when we approached him he’d say, ‘You don’t understand. There’s such pressure. I need to relax.”’

Janet insists she and the rest of the family, including his other two sisters, would have done everything they could to help Alexander if they knew how unhappy he was at the time of his death.

She said: ”If we’d known the extent of it, we would have been bashing down doors, but we didn’t. We all spoke to (Alexander) about the drugs, but he was a man in his late thirties. It didn’t matter what we said.”

The British couturier committed suicide at the age of 40, the day before his mother Joyce’s funeral and nine days after she had died from cancer at the age of 75.

He grew up in East London and became chief designer at Givenchy before founding his own label and receiving a CBE from the Queen for his contribution to fashion.

Janet claims she and the rest of Alexander’s family are not allowed any input into the Alexander McQueen brand, but she appreciates the efforts of Sarah Burton – the label’s creative director – to keep them involved.

She said: ”We’re not included at all. In fact, I think I’m enemy number one with all of them … but throughout all this, the one person that wanted to keep us on board was Sarah.” 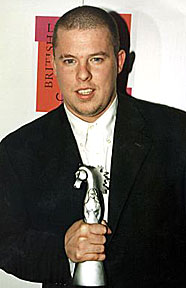