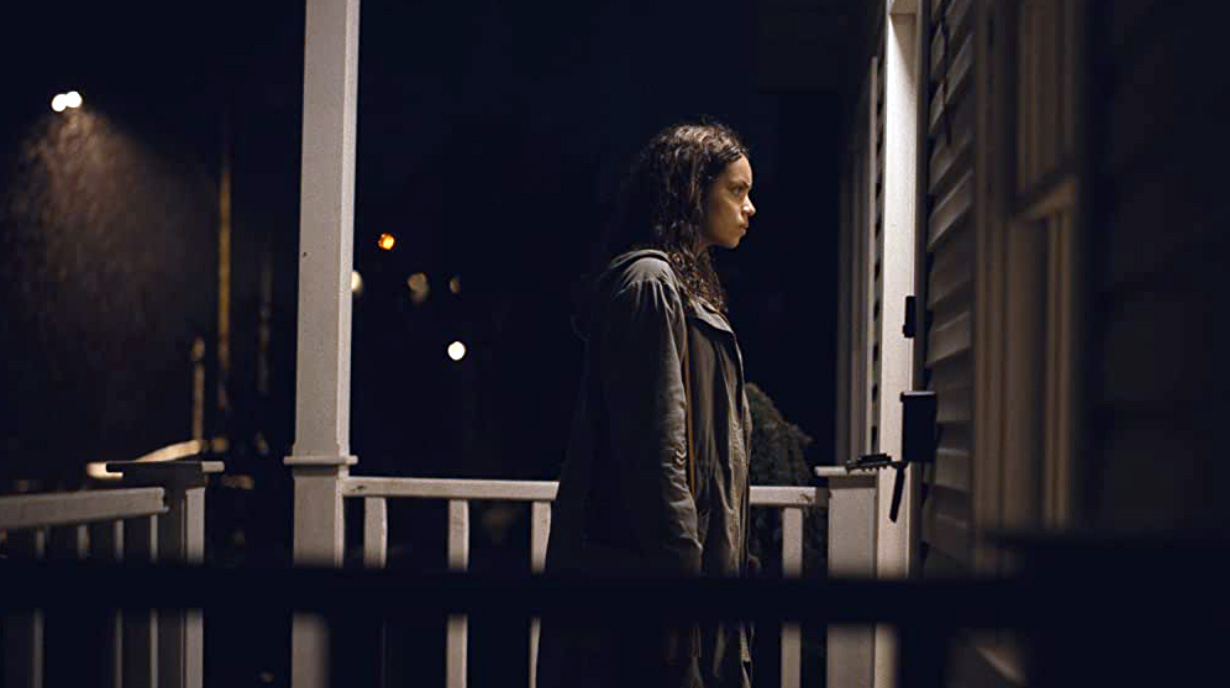 The horror movie Barbarian debuted in the top spot at the weekend box office. The smart, imaginative film, directed by Zach Cregger, entertained moviegoers to the tune of $10 million. Click here to watch our interview with the director.

The Hindi-language fantasy film Brahmastra Part One: Shiva was another new release that made its debut in the top five. The first of a trilogy, the movie took in $4.4 million in second place.

The action-comedy Bullet Train starring Brad Pitt dropped a spot to third, bringing in another $3.3 million for a six-week domestic total of $92.5 million.

Top Gun: Maverick dropped back down to fourth place. Starring Tom Cruise in the title role, the film earned an additional $3.2 million for a total of $705.7 million in 16 weeks of release.

Rounding out the top five was the animated family friendly movie DC League of Super-Pets. It took in an additional $2.8 million for a seven-week total of $85.4 million. ~Alexandra Heilbron