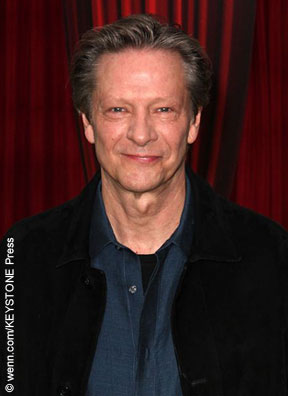 Spider-Man may need a sidekick for the sequel The Amazing Spider-Man 2, as well as more screen time. Can Spidey handle three villains, as well as two women vying for his love and attention? The newest member cast, playing villain no. 3, is Chris Cooper (American Beauty) as Norman Osborn, whose alter ego is Green Goblin. Oddly enough, Cooper bares a slight resemblance to Willem Dafoe, who played Green Goblin in director Sam Raimi‘s version of the Spider-Man movies. The new movie, directed by Marc Webb, also stars Jamie Foxx and Paul Giamatti as villains Electro and The Rhino. Dane DeHaan was also cast last year as Harry Osborn, Peter Parker’s best friend-turned-enemy. As for Peter’s love interests, Emma Stone returns as Gwen Stacy and Shailene Woodley has been cast as Mary Jane Watson. When will there be on-screen time for Andrew Garfield as Peter Parker? 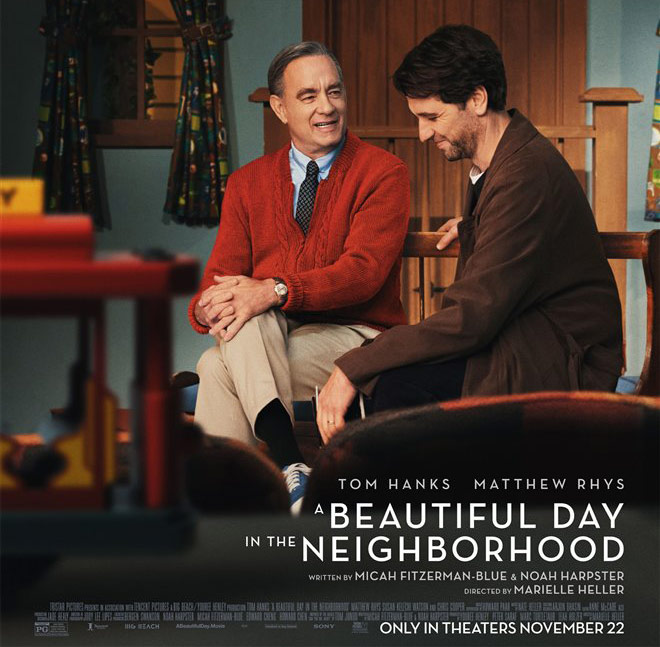 A Beautiful Day in the Neighborhood is about a reluctant journalist who has to do a profile of Fred Rogers, but whose eyes are opened when he meets the man.