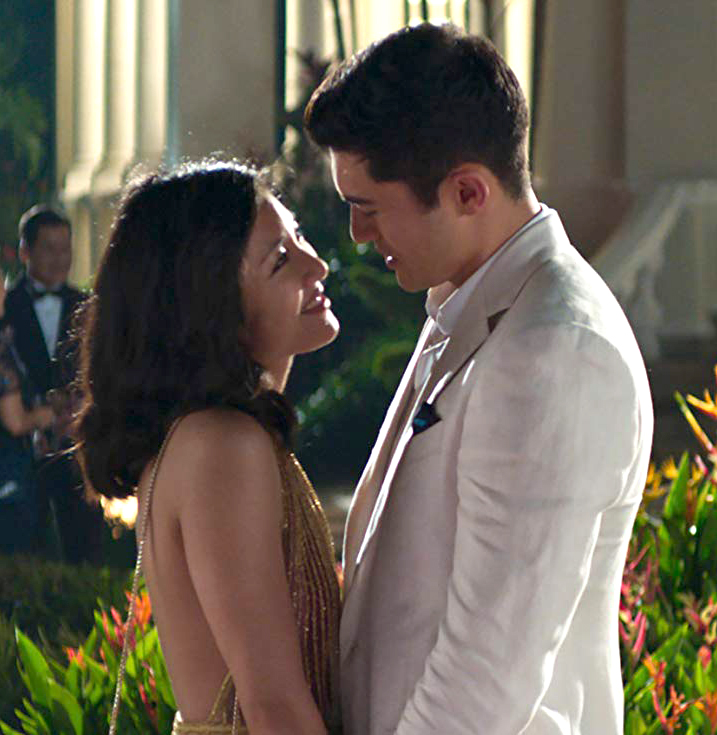 Check out which films made the top five at the weekend box office on Labor Day weekend — August 31 to September 2, 2018!

Crazy Rich Asians is still going strong in its third weekend, once again finishing in the top spot with an extra $22.2 million, which pushes it past the coveted $100 million mark for a domestic total of $111 million.

The Meg, starring Jason Statham, held onto second place, earning $10.5 million for a domestic total of $120.5 million in its fifth weekend.

Mission: Impossible – Fallout, starring Tom Cruise and Henry Cavill, rose from last weekend’s fourth place finish to third in its sixth week, with an additional $7 million and an amazing domestic total of $204 million.

Debuting in fourth place was Operation Finale, about the 1960 capture of Nazi officer Adolf Eichmann, which opened in the U.S. only. It earned $6 million.

Rounding out the top five was Searching, starring John Cho as a father searching for his missing teenage daughter, which took in $5.7 million in its debut weekend, outperforming early predictions.

What did you see at the movies this weekend? Don’t forget, tomorrow is Labor Day so if you have the day off, that gives you another chance to see one of these movies in theaters. Let us know which movie you saw and what you liked — or didn’t like — about it! ~Alexandra Heilbron