Features > Downton Abbey is coming to an end

Downton Abbey is coming to an end 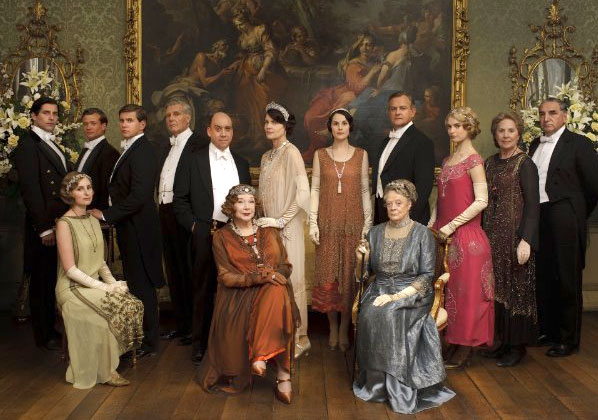 It’s official. The sixth season of Downton Abbey, PBS’s most-watched series, will be the last season.

Carnival Films, the producer of the show, made the announcement today (Mar. 26) and managing director Gareth Neame said, “Millions of people around the world have followed the journey of the Crawley family and those who serve them for the last five years. Inevitably there comes a time when all shows should end and Downton is no exception. We wanted to close the doors of Downton Abbey when it felt right and natural for the storylines to come together and when the show was still being enjoyed so much by its fans. We can promise a final season full of all the usual drama and intrigue, but with the added excitement of discovering how and where they all end up.”

As with many series favorites that come to an end comes the speculation of a spin-off. Unfortunately, that won’t be the case with Downton Abbey. However, all hope is not lost – Gareth revealed he and series creator Julian Fellowes are all in favor of making a Downton Abbey movie, although nothing is set in stone.

“We would be very interested in that,” he said. “[A movie is] definitely something we’re contemplating, it would be great fun to do.”

As for the direction of the sixth season, which stars Maggie Smith, Hugh Bonneville and Elizabeth McGovern, all that’s known for certain is the time-period setting, which will be 1925.

Downton Abbey will air its final season in North America in early 2016 on PBS. It will air in the U.K. in fall. ~Sandra D. Sukraj