G.I. Joe: Retaliation, the sequel to G.I. Joe: The Rise of Cobra (2009), broke open the Easter weekend North American box office with $41.2 million over the weekend and $51.7 million since Wednesday. It currently has a rating of 3.5/5 stars from Tribute users. The film, which was originally scheduled to open in May 2012, was postponed so that it could be converted into 3D. The decision seems to have paid off—G.I. Joe: Retaliation had the second highest Easter weekend haul ever, behind only Clash of the Titans (2010).

The Croods fell to second spot with $26.5 million, down $17.1 million from last week, and has a 4.4/5 star rating. One of last week’s other new releases, Tyler Perry’s Temptation: Confessions of a Marriage Counselor, debuted at third spot with $22.3 million and a high user rating of 4.7 stars. Olympus Has Fallen, rated 3.75 stars by Tribute users, was last week’s No. 2 and fell to fourth place with $14 million. Oz: The Great and Powerful, with a rating of 4 stars, grabbed fifth spot with $11.6 million and has brought in the most money worldwide so far this year with $412.3 million.

Unfortunately, it was a disappointing debut for Stephenie Meyer’s first post-Twilight film adaptation, The Host, which landed in 6th spot with a weak $11 million on its opening weekend. The box office top 10 was rounded out by The Call, Admission, Spring Breakers, and The Incredible Burt Wonderstone. ~ Cassie Jasinski 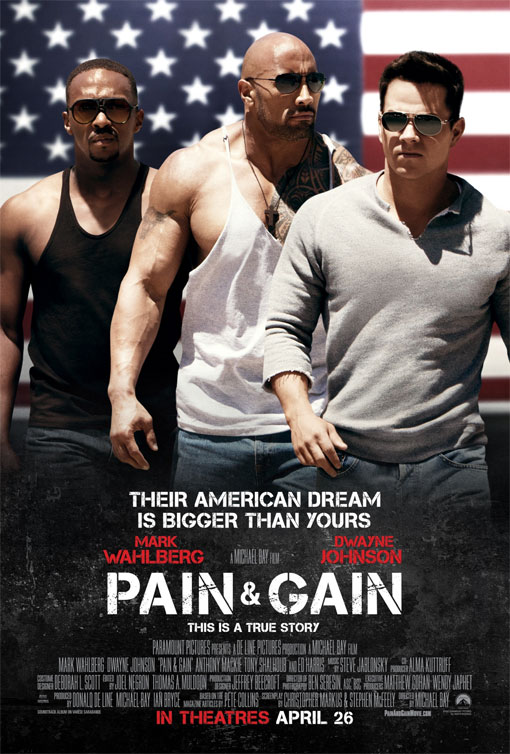 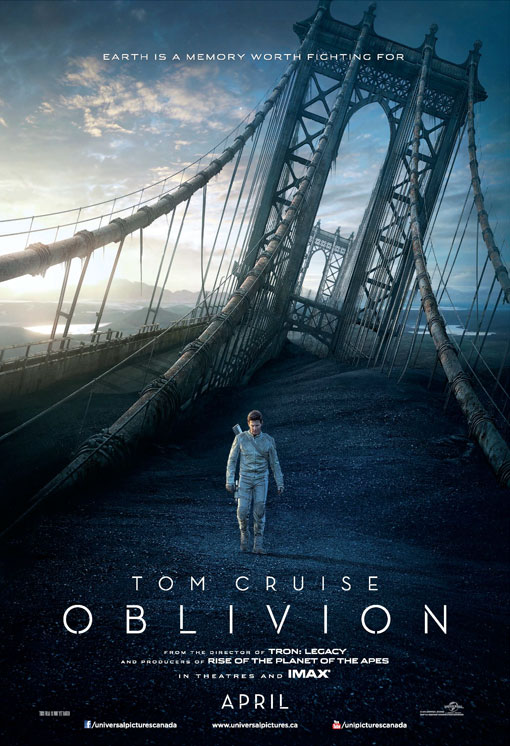