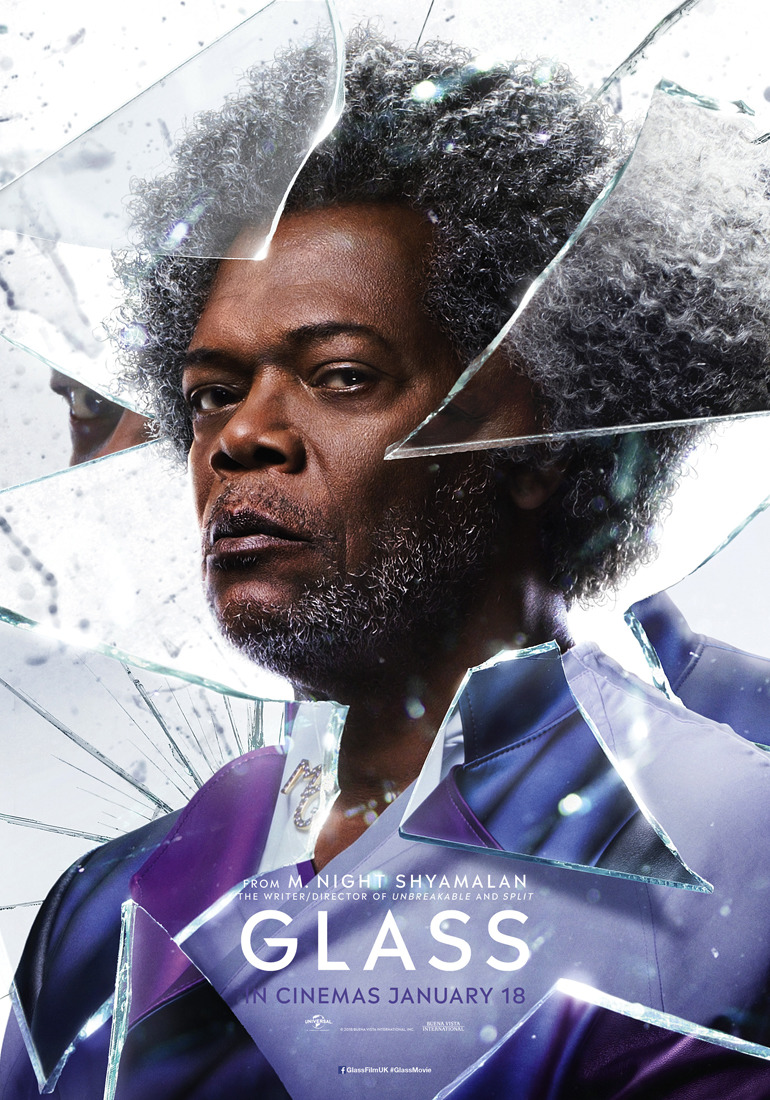 is undefeated for the third weekend in a row at the box office. The thriller by M. Night Shyamalan that crushed all competition in its debut weekend remains in first place.

This weekend had a new release to give Glass a run for its money, but the film still managed to earn $9.5 million for a domestic total of $88.7 million.

This weekend The Upside starring Bryan Cranston as a paralyzed billionaire who hires an ex-con (Kevin Hart) as his caretaker earned an additional $8.9 million, bringing its four-week total to $75.6 million at the weekend box office.

Miss Bala pushed Aquaman down a spot in its debut weekend. The film stars Gina Rodriguez as an American woman taken captive while on vacation in Mexico. This action-thriller garnered $6.7 million, landing the film in third place at the box office.

Aquaman remains in the top 5, moving down a spot to fourth place. The film earned a total of $4.8 million in its 7th weekend for a total of $323.6 million.

Rounding out the top five for the third weekend in a row was Spider-Man: Into the Spider-Verse. The film earned an additional $4.4 million this weekend, with an impressive $175.3 million at the domestic box office in its eighth weekend. ~Emily Chavez