ALL THEATRES ARE CLOSED UNTIL FURTHER NOTICE, DUE TO COVID-19.
Celebrity Gossip > Kelly Osbourne has nervous breakdown 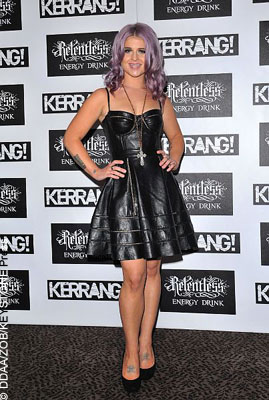 Kelly Osbourne seems to be having a hard time dealing with her brother Jack Osbourne’s recent multiple sclerosis diagnosis. According to RadarOnline.com, the TV personality suffered a nervous breakdown on a flight from Los Angeles to Atlanta. “I saw a flight attendant bring alcoholic beverages over to Kelly’s section in first class at least four or five times,” said a source. “And when we landed just after midnight, her assistant – who flew with her – had to help her off the plane.” The 27-year-old appeared pulled together at the beginning of the flight, but towards the end she looked completely distressed. During the four-hour flight, Osbourne tweeted, “Had a nerves (sic) breakdown yesterday that was cool #Not.” Osbourne has checked into rehab four times before for drug and alcohol addictions and the pressure of her brother’s health might have triggered something. “[Kelly is] tough as nails, and she always lands on her feet,” said Osbourne’s friend. “She’s had so much to deal with at a young age, and she’s tried to handle it the best she can. I wouldn’t be surprised at all if the sudden sad news about Jack helped push her into a dark place again. But she’ll come through it ok.” ~Graeme Mollison 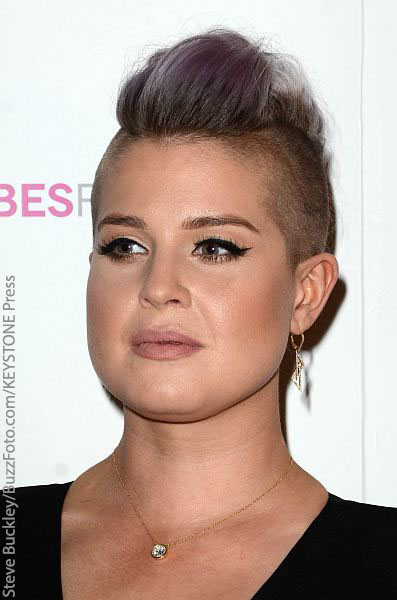 After the secret affair between Ozzy Osbourne and his mistress Michelle Pugh was revealed to the public, his daughter Kelly blasted the woman on Twitter. Find out why Michelle is now suing Kelly. 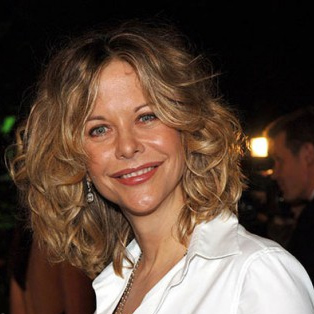 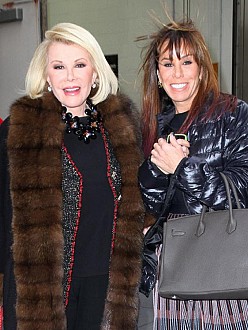 Joan Rivers had a list of people who she wanted to die in a plane crash. The veteran comedian – who passed away last summer – kept a ”fake flight manifest” she called ”Death Flight 5000,” which included several people she hoped would be killed in a…