It was a star studded event at Toronto’s Distillery District as Suicide Squad stars Will Smith, Margot Robbie, director David Ayer and Mayor John Tory walked the red carpet. A small section in the Distillery District is being transformed into the Belle Reve Penitentiary and we were there to catch up with the stars.

Watch the interviews below! 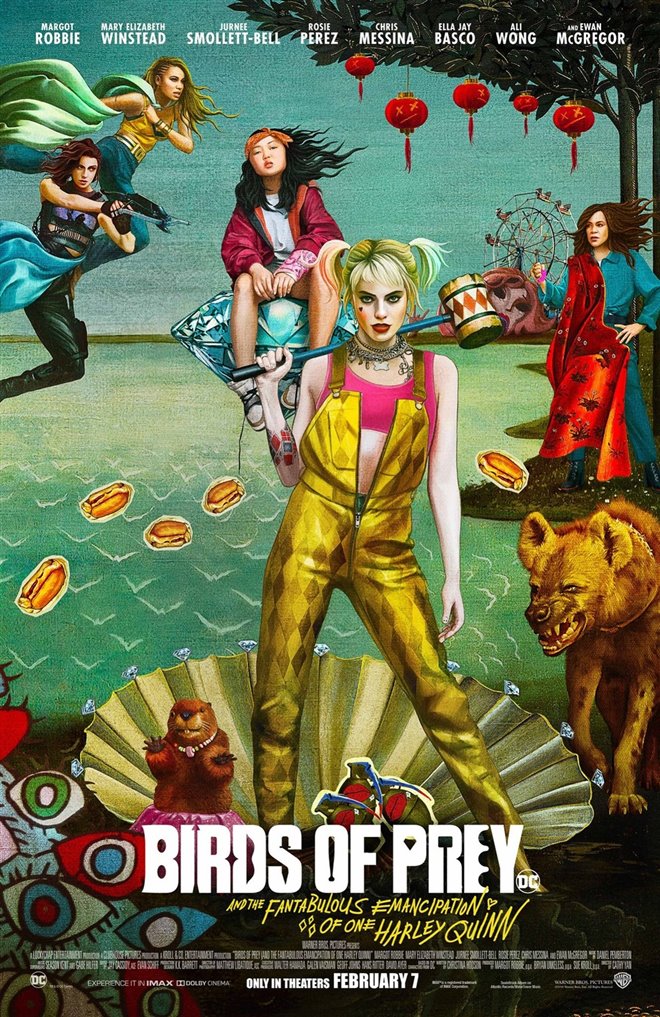