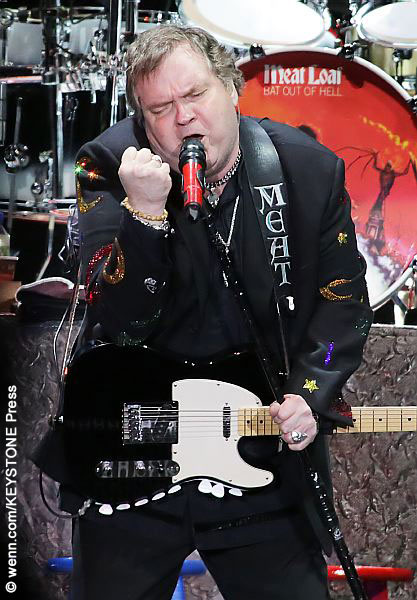 “I’d Do Anything for Love” is a track fans of Meat Loaf may now associate with new, and possibly disconcerting, sentiments.

While performing the 1993 hit, which is arguably his most famous, the singer fell to the stage floor at Edmonton’s Jubilee Auditorium.

The Grammy winner, whose birth name is Marvin Lee Aday, was midway through the song when he bent over and then toppled over. He immediately rolled onto his back while members of his band and crew rushed to his aid.

A spokesperson for Alberta Health Services said a patient (reportedly Meat Loaf) was transported from the Jubilee Auditorium to a nearby hospital.

Meat Loaf, 68, had previously cancelled his June 11 and June 13 shows, citing unspecified illness as the reason.

According to a statement released Friday morning by Meat Loaf’s spokesperson Jeremy Westby, the musician should be out of the hospital and home shortly.

He added, “He was admitted to a nearby hospital to undergo routine tests. His vital signs are stable and normal — he’s responsive and recovering well.”

Thursday night’s scare wasn’t the first time Meat Loaf collapsed during a performance. In a London 2003 show and again in a 2011 Pittsburgh concert, he fell onstage and later pointed to asthma attacks as the cause.

Global News – Edmonton Tweeted a video of Meat Loaf’s fall Thursday night. Check it out below. 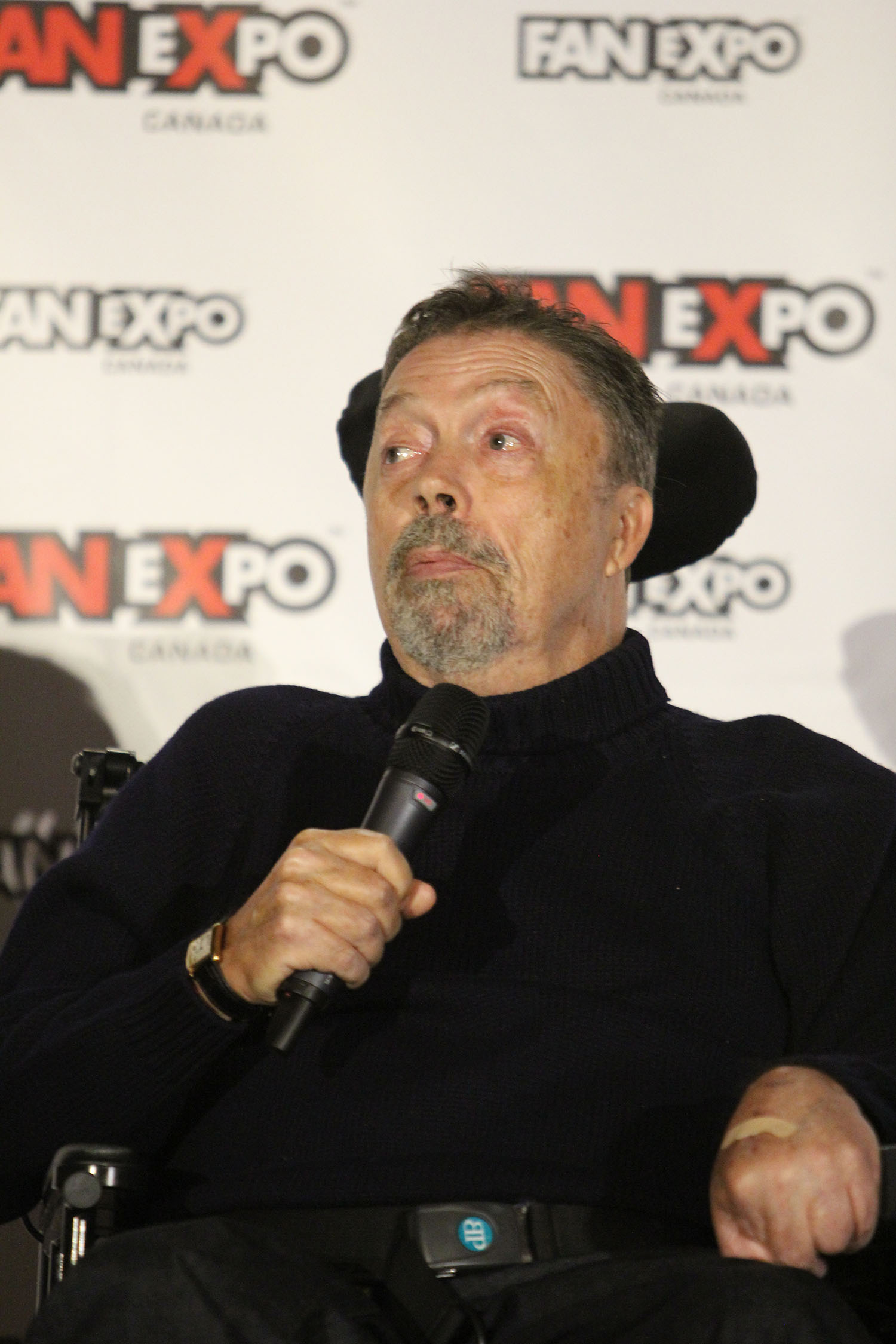 We are on the scene to bring you all the news from Day Two of Fan Expo in Toronto, including Q&A panels with acting legend Tim Curry and rock star Meat Loaf. 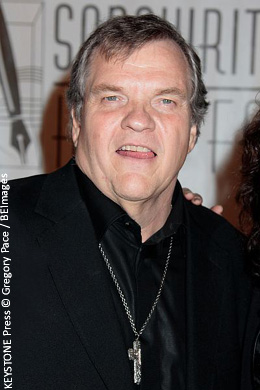