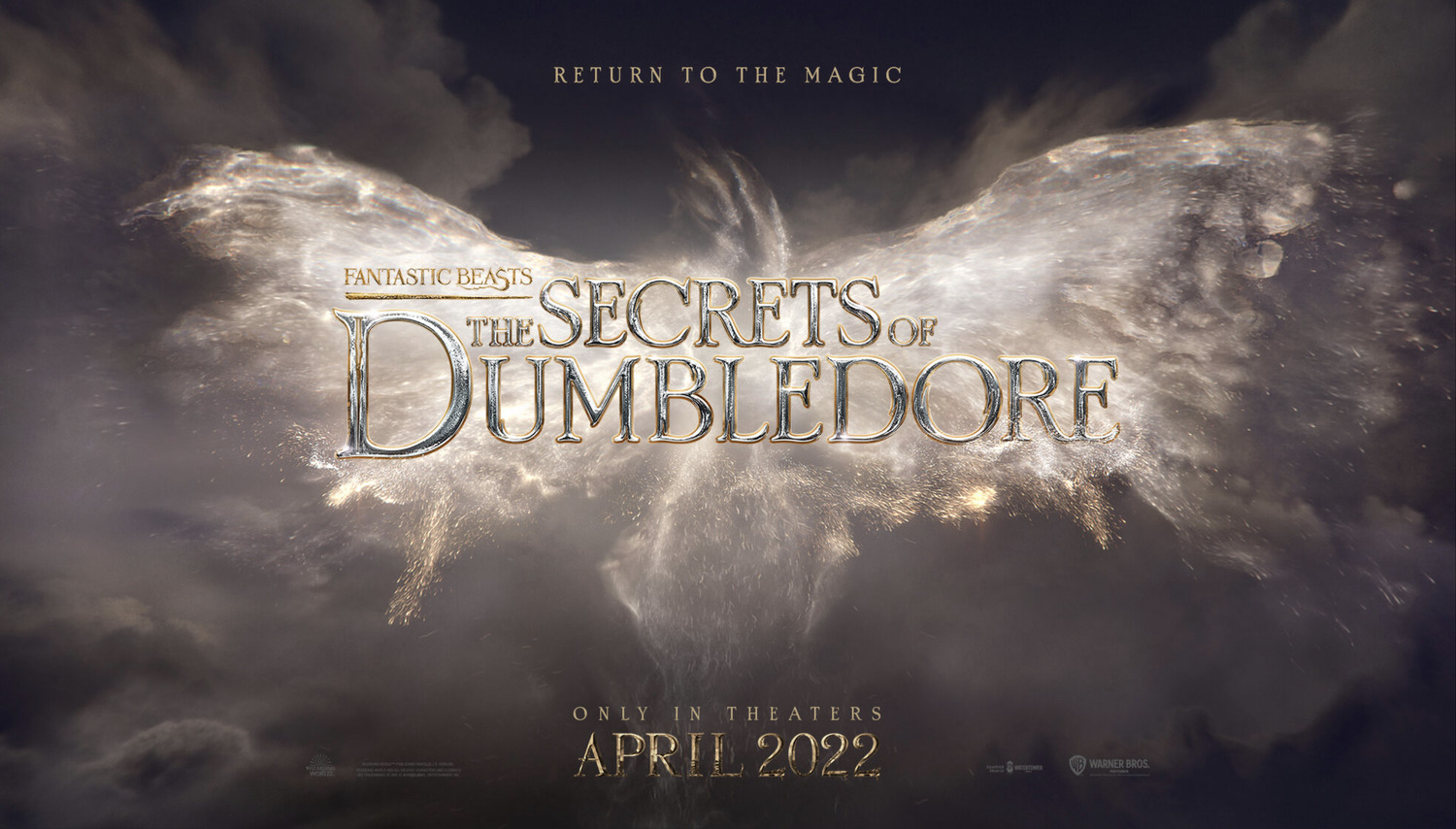 The biggest movie release this weekend is the newest installment in the Fantastic Beasts franchise: Fantastic Beasts: The Secrets of Dumbledore, with Mads Mikkelsen replacing Johnny Depp in the role of Gellert Grindelwald. Also opening in select theaters are the Canadian films All My Puny Sorrows and Kicking Blood. Watch the trailers below to decide what you want to see this weekend. ~Alexandra Heilbron

Fantastic Beasts: The Secrets of Dumbledore – Professor Albus Dumbledore (Jude Law) knows the powerful, dark wizard Gellert Grindelwald (Mads Mikkelsen) is moving to seize control of the wizarding world. Unable to stop him alone, he entrusts Newt Scamander (Eddie Redmayne) to lead an intrepid team of wizards and witches. They soon encounter an array of old and new beasts as they clash with Grindelwald’s growing legion of followers. Click here for showtimes.

Father Stu – Stu Long (Mark Wahlberg) was a boxer before he moved to Los Angeles, where he falls for a Catholic woman and is baptized. After a near-fatal motorcycle accident, Long decides he was saved by God for a reason. He turns to religion and eventually joins Oregon’s Mount Angel Seminary. But when he’s diagnosed with a progressive muscle disease, it may interfere with his duties. Based on a true story. Opens Wednesday April 13. Click here for showtimes.

All My Puny Sorrows – Elfrieda (Sarah Gadon) is a gifted, celebrated concert pianist who struggles with depression and a desire to follow in her father’s footsteps by committing suicide. Her sister Yoli (Alison Pill) is a struggling writer who feels like a failure. When Elf makes a second attempt on her life and decides she wants to go to a clinic in Switzerland that will help her end her life, Yoli makes it her mission to save her sister. Opening in Toronto, Vancouver and Montreal. Expands on April 22 to Winnipeg. Click here for showtimes.

¡Viva Maestro! – When conductor Gustavo Dudamel’s international tours are disrupted by deadly protests across his native Venezuela, one of the world’s finest and most beloved musicians faces a daunting set of challenges — to his commitment to the mentor who changed his life, to friends and musicians he’s led since his teens, and to his belief in art’s transformative capacity. Opening in Toronto, Vancouver and Montreal. Click here for showtimes.

Kicking Blood – Anna (Alanna Bale), a centuries old vampire, is tired of having to feed on people to survive. After she inadvertently helps Robbie (Luke Bilyk), a charming but reckless young man, to recover from his alcoholism, she’s inspired to kick blood and restore her humanity. The only problem is, withdrawal could kill her. Opening in Toronto. Click here for showtimes.