ALL THEATRES ARE CLOSED UNTIL FURTHER NOTICE, DUE TO COVID-19.
Features > New movies in theaters – Terminator 2: Judgment Day 3D and more 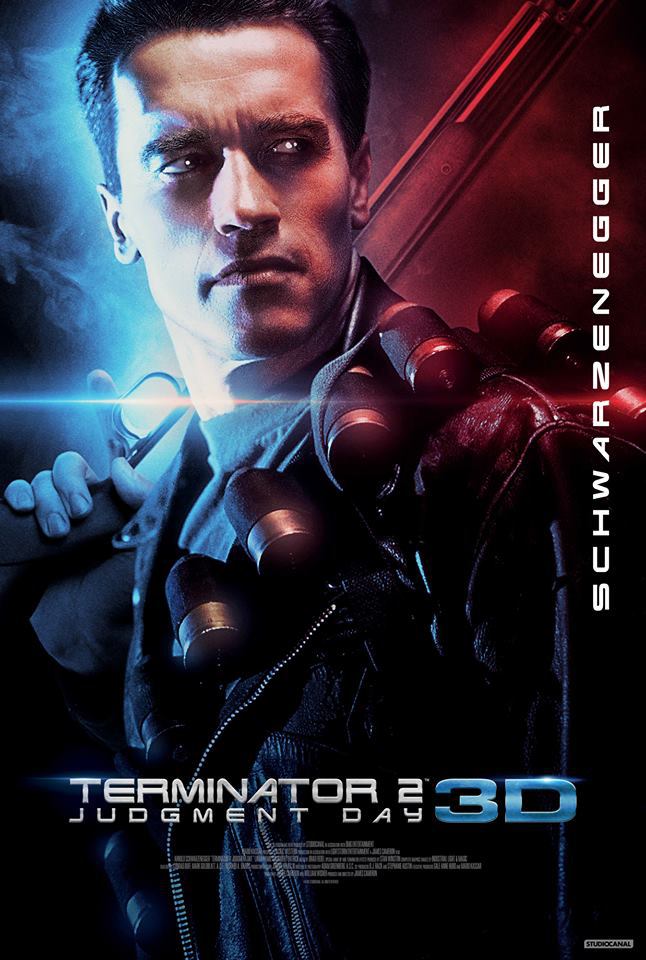 Movies opening in theaters today include the 3D release of the classic action/sci-fi flick Terminator 2: Judgment Day, as well as a slew of new films, including Birth of the Dragon, All Saints, Good Time, Bushwick and The Queen of Spain.

Birth of the Dragon – Set in San Francisco’s Chinatown in 1964, this drama chronicles Bruce Lee’s emergence as a martial arts superstar. It documents his legendary showdown against kung fu master Wong Jack Man, and how the fight earned Bruce the famous title of “The Dragon.” Opening wide today. Click here for showtimes.
Trailer: Birth of the Dragon

All Saints – After being ordered to close his small church, pastor Michael Spurlock (John Corbett) teams up with incoming refugees from Southeast Asia. With their skills as farmers and hopes for prosperity in America, John and the refugees decide to farm a small plot of land next to the church in order to pay the bills and feed his congregation. However, Michael’s superiors still want him to close the church and sell the land. Opening in select theaters today. Click here for showtimes.
Trailer: All Saints

Good Time – After a robbery gone awry, two men are left running from the law – but when one, Nick (Benny Safdie), gets caught and is put in prison, his brother, Constantine (Robert Pattinson), vows to find out what happened and bail him out of jail. This puts Constantine on a desperate and dangerous one-night journey to find his brother and bring him home, while also trying to evade the law himself and save both their lives. Now playing in select cinemas in 12 cities nationwide. Click here for showtimes.
Trailer: Good Time

Bushwick – As she exits the subway in Brooklyn, Lucy (Brittany Snow) realizes something terrible is taking place on the streets when she spots black-clad military soldiers shooting at innocent civilians. After an ex-Marine named Stupe (Dave Bautista) saves her from thugs, she finds out Texas is trying to split from the United States of America. As the forces spread from Brooklyn to Manhattan, the New Yorkers realize the Texas soldiers didn’t expect there to be so many guns outside of their state and they team up to protect their city. Opening in select theaters in Toronto, Ottawa, Calgary and Halifax today. Click here for showtimes.
Trailer: Bushwick

The Queen of Spain – In the 1950s, sultry Spanish film star Macarena Granada (Penélope Cruz) and the eclectic cast of her new biopic about Queen Isabella of Spain go on a mission to rescue longtime friend Blas Fontiveros, who has been kidnapped in the middle of the biggest American-Spanish co-production of the year. Opening in Toronto, Edmonton and Ottawa today. Releasing in Saskatoon September 1, and in Regina September 15. Click here for showtimes.
Trailer: The Queen of Spain

What are you seeing this weekend? Let us know in the comments section below and be sure to return to our site and let us know your thoughts by leaving a review! ~Alexa Caruso