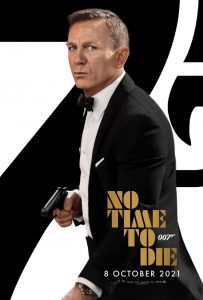 With Venom: Let There Be Carnage‘s strong debut last weekend, this weekend’s box office keeps the momentum going with the release of Daniel Craig’s latest and final Bond film, No Time To Die.

Playing in over 4400 theaters this weekend, the largest location count for a film since theaters reopened, No Time To Die finished in first place at the weekend box office, earning a total weekend gross of over $56 million, falling short of its $68 million prediction. Although not a terrible debut, opening weekend numbers were expected to be around $60 million to $70 million because of its positive reviews and the film being Daniel Craig‘s last appearance as James Bond, proving that even the more prolific franchises struggle with the turbulent theater landscape brought on by the pandemic.

After having a successful opening weekend last week, debuting with $90.3 million, the release of No Time To Die bumped Venom: Let There Be Carnage down to second. The superhero film saw a steep decline of 64.5 percent this weekend, as it earned a total of $32 million, while still representing the second largest second weekend gross since the pandemic began. Overall, the film has earned a total of over $141 million in North America.

Coming off a strong debut last weekend, earning $17.33 million, The Addams Family 2 took the third spot at the box office this weekend, as it pulled in over $10 million, bringing the film’s total gross to $31.1 million.

Rounding out the top five, dropping down one spot from last weekend was The Many Saints of Newark. The film saw a 69 percent drop from last week, earning only $1.5 million this weekend, bringing its total gross to $7.4 million. ~Sean Olegario


box office No Time to Die Shang-Chi and the Legend of the Ten Rings The Addams Family 2 The Many Saints of Newark Venom: Let There Be Carnage weekend 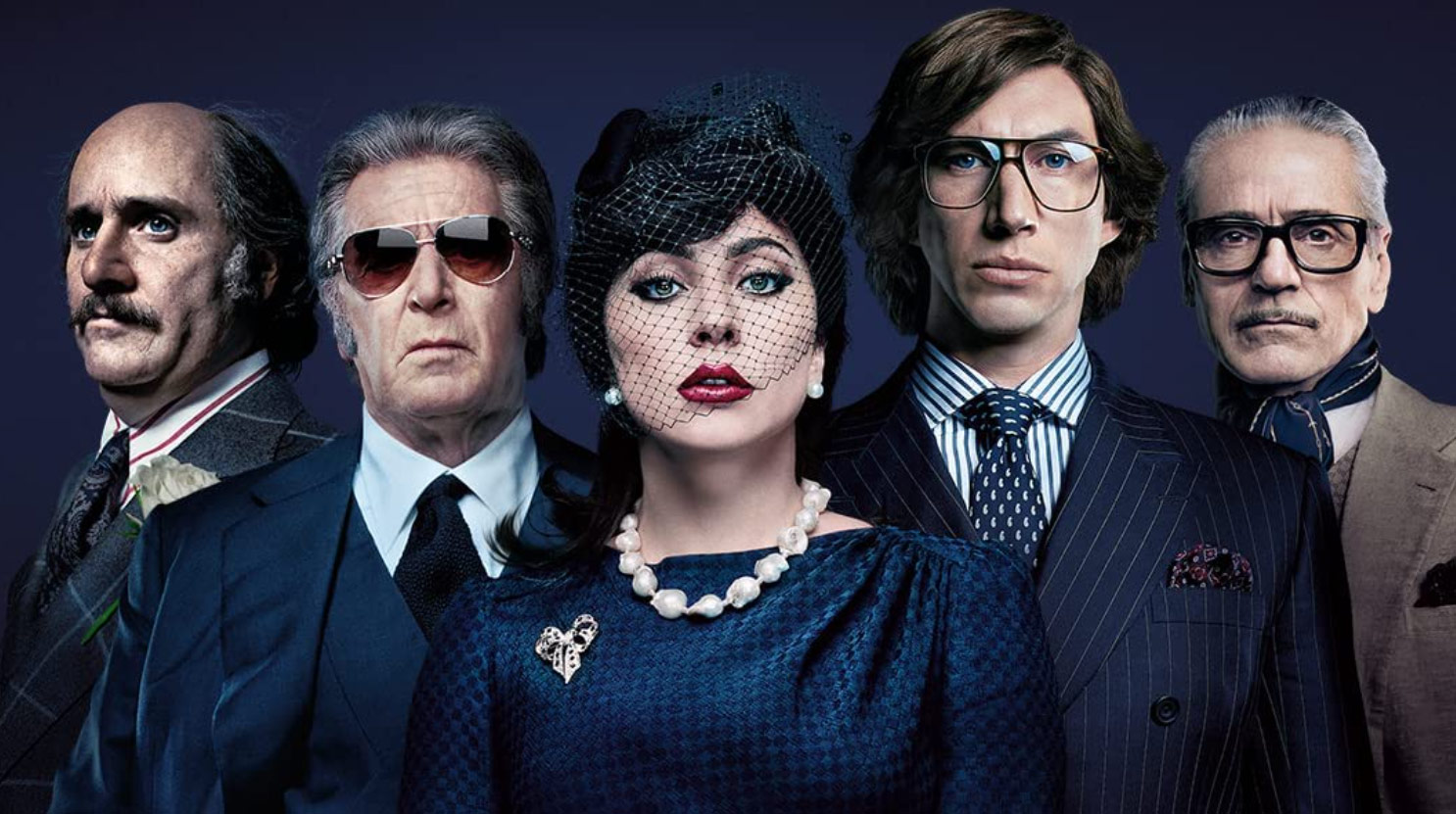