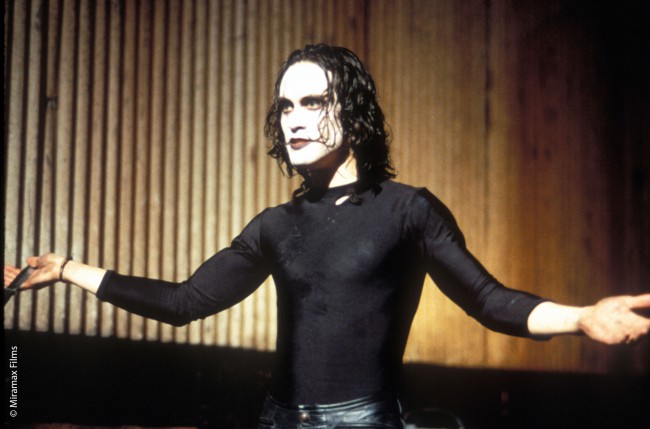 11 Actors Who Died on Set

Son of Bruce Lee, legendary Kung-Fu master and pioneer of mixed martial arts, Brandon Lee died on set while filming The Crow. The stunt team used fake bullets that they had created poorly instead of using commercial blanks in the scene. One of the bullets had a small misfire after some primer was left in the created cartridge and became lodged in the barrel of the gun. Later, when the gun actually needed to be fired with a blank, there was enough force inside the chamber to have the bullet fly out of the gun and into his abdomen.