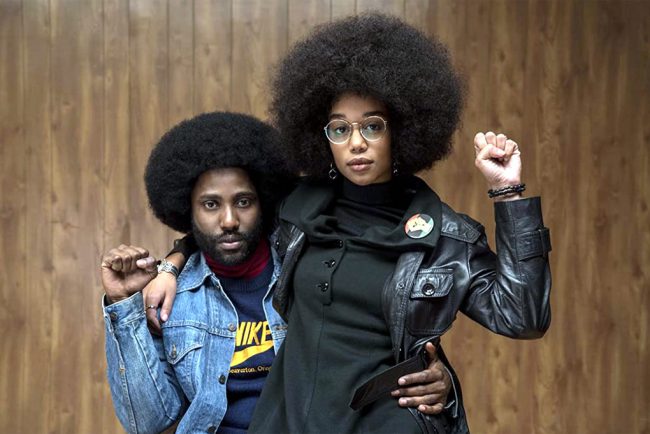 Director Spike Lee's adaptation of Ron Stallworth's book stays mostly true to its source material, save for a few key differences. It's no surprise, as this wouldn't be a Spike Lee joint if he didn't add his own spin to this outrageous story. In terms of characters, Laura Harrier's Patrice Dumas is complete fiction and an original addition to the film. In truth there was no love interest for John David Washington's Ron Stallworth. On top of that, the film's climactic finale in which Stallworth thwarts an attempted bombing is also false and inserted into the film to give it some added tension in the third act.