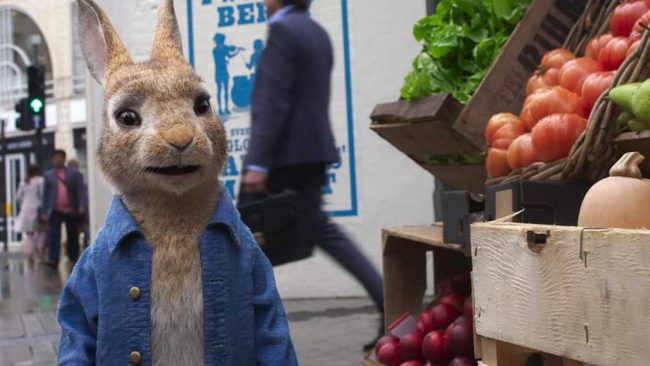 The 2018 hit movie Peter Rabbit, a live-action and CGI hybrid adaptation of the classic Beatrix Potter characters, was a surprise hit when it was released. The character managed to connect with a new generation of kids and its sequel should look to do the same when it hits theaters. Families have always been a key demographic for theater-going audiences and with so many action tentpole films primed for the 18-49 age grouping, a counter offer for younger audiences is necessary. That's where Peter Rabbit 2: The Runaway comes in with its charming cast, headlined by the voice of the affable James Corden.