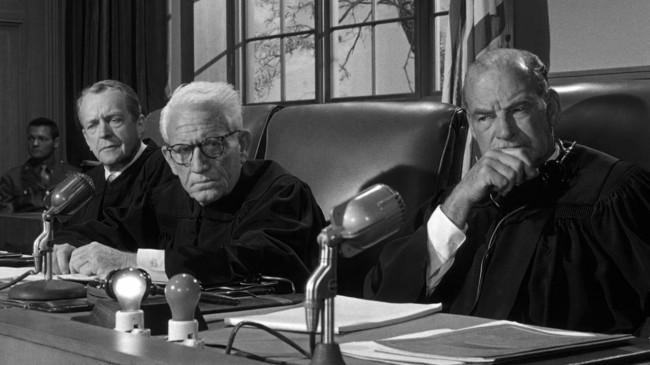 Best Films Based on True Stories

This two-time Oscar winner (and 11-time nominee) is the story of a series of trials held by an international tribunal in 1948 Germany to punish those guilty of crimes against humanity during WWII. Stacked with an impressive cast, including Spencer Tracy, Burt Lancaster, Marlene Dietrich and Judy Garland, the film carefully and successfully sheds light on one of the most profound post-war periods known to mankind.

Side note: Several of the actors who appear in the film agreed to be paid only a fraction of their typical salary because they felt so strongly about the project and the need to have the story told.