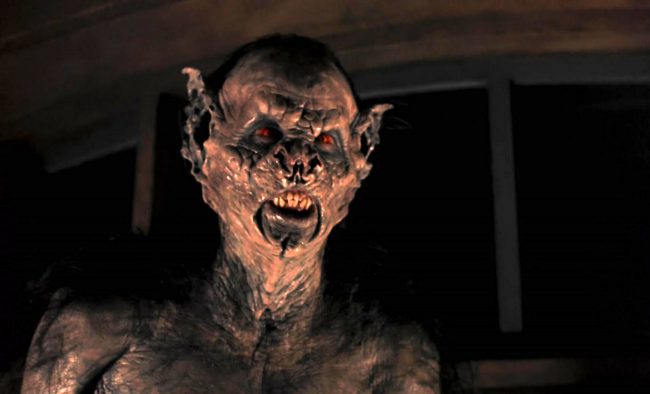 Francis Ford Coppola's Oscar-winning film Bram Stoker's Dracula painted Gary Oldman in a frightening new light. The British actor stepped into the iconic role of Dracula and exhibited a disconcerting, sinister streak that few — if any — viewers have been able to forget. The vile vampire brings his fangs to England, where he seduces and terrorizes a new batch of unsuspecting civilians. Although the character has been portrayed on screen several times, Gary's interpretation — paired with Coppola's gothic vision — is both brilliant and terrifying.