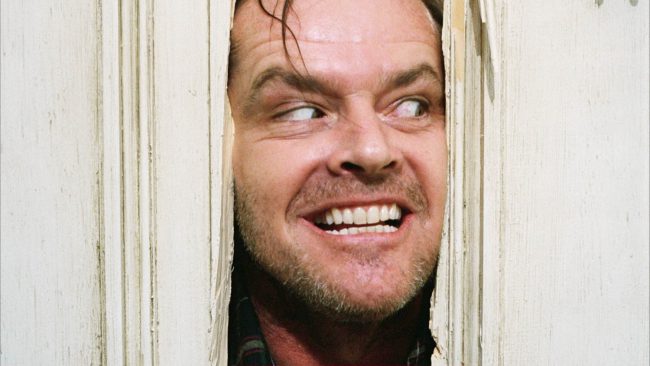 A study once suggested that this scene from The Shining (1980) is the scariest in cinematic history. In the scene, Jack Torrance, played by Jack Nicholson, breaks a bathroom door with an axe and shouts the catchphrase “Here’s Johnny” from The Tonight Show Starring Johnny Carson. Initially, this scene was to be filmed with a fake door, but Jack shattered the prop to pieces in one strike.