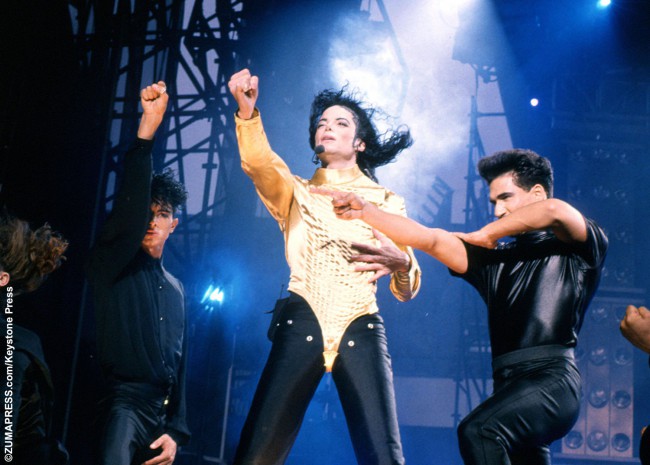 Topping Forbes' highest-earning dead celebs list for the third year in a row, Michael Jackson has earned nine figures every single year since his death in 2009. In the seven years thereafter, The King of Pop has already amassed over $2 billion towards his estate, due in large part to the permanent Las Vegas Cirque du Soleil show Michael Jackson One, the Mijac Music catalog (which includes Michael's own music, as well as the Sly and the Family Stone catalog, and songs by Ray Charles, Elvis Presley and Aretha Franklin), and a 50 per cent stake in Sony/ATV Music Publishing, which owns every song written by John Lennon and Paul McCartney until The Beatles split in 1971.