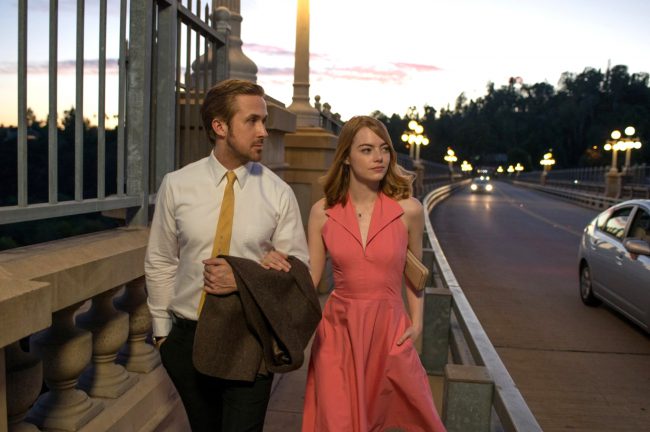 Most nominations received by a film

All About Eve (1950) was nominated an incredible 14 times at the 1951 Academy Awards. Despite its many nods, it only won six trophies, including the coveted Best Picture. Though she didn't win the award for Best Actress, Bette Davis' performance as Margo Channing is ranked #5 on Premiere Magazine's 100 Greatest Performances of All Time. Also in the 14 club is James Cameron's Titanic. In addition to winning the most awards, the Oscar darling is the closest to getting a perfect score of wins to nominations (it won 11). The film was so popular among audiences that Paramount had to send out replacement reels to theaters that had worn out their copies. Thirdly, La La Land (2016) is being credited with bringing musicals to a new generation of audiences and is waiting to be rewarded on February 26th at the 89th Academy Awards with 14 nominations. The film stars Emma Stone and Canadian favorite Ryan Gosling. Note: this is not the first time the two have teamed up and created onscreen chemistry — they previously acted opposite each other in Crazy, Stupid, Love (2011) and Gangster Squad (2013).