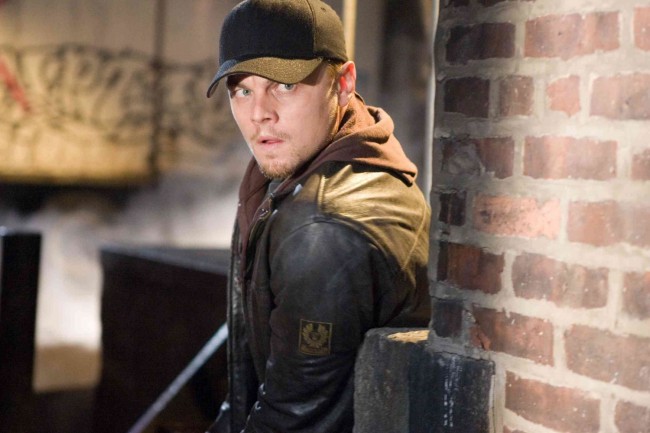 Billy Costigan in The Departed (2006)

He was so, so close. Before even graduating from the police academy, new cop Billy Costigan (Leonardo DiCaprio) is recruited to go undercover with the Irish mafia in South Boston. For over an hour and a half and despite all odds, Costigan somehow manages to elude death, most impressively at the hands of the ultra-scary mob boss Frank Costello (Jack Nicholson). Nearing the end of the film, Costello is now dead and Costigan finally catches his main man – a corrupt cop named Sullivan (Matt Damon) who is a mole for the mob. A handcuffed Sullivan and a smug Costigan exit the roof of a building, and, of course, take the elevator. For once, it seems as though the good guy has finally won. But as the elevator doors slide open, Billy is abruptly shot right between the eyes by Trooper Barrigan (James Badge Dale). Hey, at least Leo got a lot more screen time than this next doomed actress.