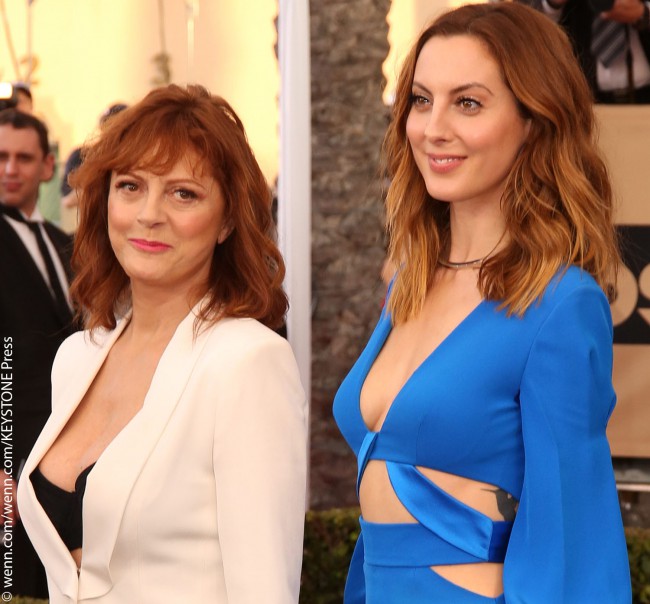 Eva Amurri Martino is the daughter of Oscar-winner Susan Sarandon and director Franco Amurri. She earned her first film role in Bob Roberts (1992), which starred her mother and quasi stepfather at the time, Tim Robbins (who also wrote and directed the film). Since then, the mother-daughter combo have worked together numerous times. They shared the screen in Dead Man Walking (1995), for which Susan won her Academy Award; the TV movie Earthly Possessions (1999), Anywhere but Here (1999), The Banger Sisters (2002), Middle of Nowhere (2008), That's My Boy (2012) and most recently, Mothers and Daughters (2016).