ALL THEATRES ARE CLOSED UNTIL FURTHER NOTICE, DUE TO COVID-19.
Photo Galleries > Stars Accused of Sexual Harassment > Woody Allen
« previous 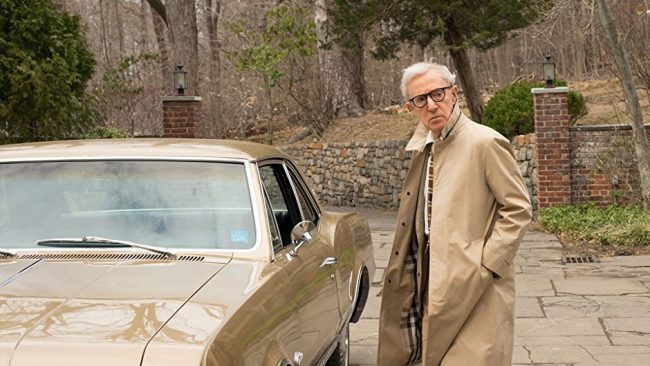 Famed director Woody Allen has been accused of being a sexual predator by former partner Mia Farrow and their daughter, Dylan Farrow. Dylan wrote a scathing piece on Allen in The New York Times claiming he sexually abused her when she was a child. Mia laid charges against Allen but eventually dropped them.