ALL THEATRES ARE CLOSED UNTIL FURTHER NOTICE, DUE TO COVID-19.
Photo Galleries > TIFF 2019 Movies You Don’t Want to Miss > The Personal History of David Copperfield
« previous 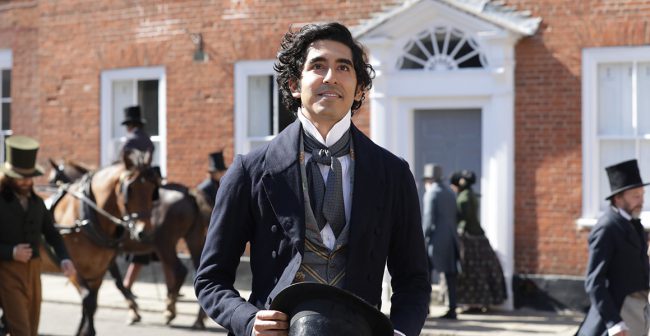 Director Armando Iannucci’s follow-up to his underrated 2017 historical comedy The Death of Stalin is this adaptation of the Charles Dickens novel. The film features a talented cast led by Dev Patel in the title role. He is supported by the likes of Ben Whishaw, Tilda Swinton, Gwendoline Christie, Hugh Laurie, Benedict Wong and Peter Capaldi, making the film all the more promising.