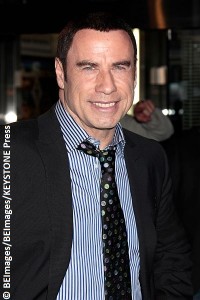 In recent months, John Travolta’s personal and sexual life has been scrutinized following sexual harassment accusations. Rumors about his sexuality resurfaced after the star faced numerous lawsuits from men who claim the actor made inappropriate passes and financial offers in order to gain sexual contact. Travolta’s lawyer has denied all charges. However, Hollywood stars are open about the possibility that the Saturday Night Fever actor is gay. Actress Rashida Jones, star of The Office, told SpinningPlatters.com in an interview that there’s a need for more openly gay actors. “A movie star. Like John Travolta? Come out! Come on. How many masseurs have to come forward? Let’s do this,” the actress said before adding, “Big stars need to come out. Ricky Martin was huge. That was big; I was really happy about that… People are so precious about their careers.” Recently several big stars have admitted to being gay, including Anderson Cooper, The Big Bang Theory actor Jim Parsons and singer Frank Ocean. ~Isabelle Khoo 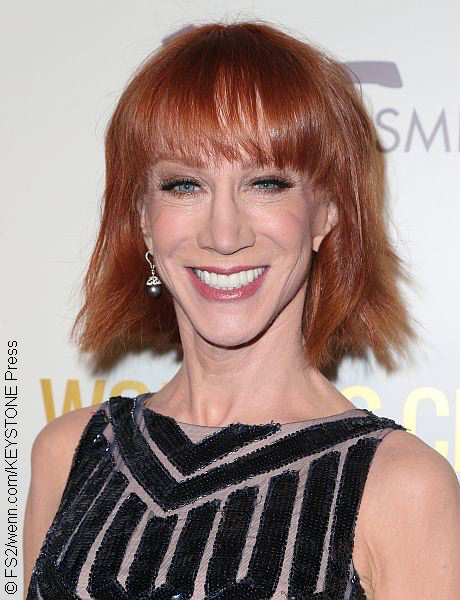