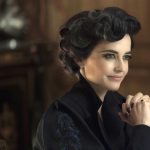 French actress Eva Green, who starred in Miss Peregrine’s Home for Peculiar Children, told the British paper The Telegraph: “I met [Harvey Weinstein] for a business meeting in Paris at which he behaved inappropria... 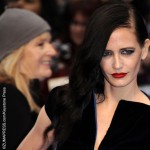 One of the most eccentric and electrifying actresses on screen today, the still widely unknown Eva Green commands attention in whatever role she chooses. From her humble beginnings in the Bertolucci drama The Dreamers, to her...

Eva Green finds the film industry ”rather cold”.The 33-year-old actress has hailed 2014 a miracle after landing roles in two big movies, ‘Sin City: A Dame to Kill For’ and ‘300: Rise of an Empire’, and TV show ‘Penny Dreadful’, and admitted her work… 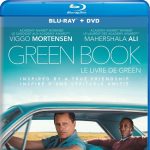 Evan Rachel Wood and Jamie Bell have split up.The couple, who got married in October 2012 and welcomed their first baby boy into the world last July, have confirmed they have ended their marriage.A spokesperson for the duo told UsMagazine.com: ”Evan …

Evan Rachel Wood is still adjusting to her post pregnancy body.The 25-year-old actress, who gave birth to her first son with husband, Jamie Bell, on July 29, sometimes forgets she doesn’t have a baby bump anymore.The ‘True Blood’ star wrote on her Twi…

Tribute had the opportunity to talk to Gemini award-winning actor Bruce Greenwood for the release of the DVD Flight, starring Denzel Washington. Bruce was extremely gracious and very funny and autographed a copy of the DVD fo... 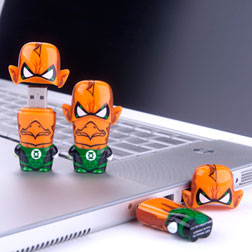 Tribute.ca: You never cease to amaze me my friend. My good, you were so good in this film! Matt Damon: Thank you very much, I appreciate it. Tribute.ca: Having the experience with working with real soldiers by your side...

On the first night of Comic-Con, funnyman Seth Rogen revealed the Black Beauty, the car he'll be driving in the upcoming The Green Hornet (2010). Rogen was joined by director Michel Gondry, writer Evan Goldberg and producer N...