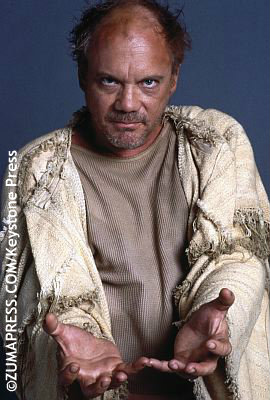 Character actor Daniel von Bargen, best known for playing George Costanza’s boss Mr. Kruger on the sitcom Seinfeld, passed away Sunday at the age of 64. Two years ago he made headlines when he shot himself in the head with a gun during a failed suicide attempt. He told authorities he had tried to kill himself because he was scheduled to have some toes amputated due complications from  diabetes. Although he survived the shooting, his health continued to worsen.

A Cincinnati native whose acting career spanned more than 30 years, Daniel appeared in more than 80 television shows and films, often as a tough guy or cop. Some of his more memorable roles included Commandant Edwin Spangler in Malcolm in the Middle, southern Sheriff Cooley who hunts down George Clooney’s character in O Brother, Where Art Thou? and Chief Grady in Super Troopers.

The cause of death has not been released but Daniel had been suffering from an undisclosed illness for some time, according to news affiliate WLWT in his native Cincinnati, Ohio.

Daniel was not married and and there are no reports of any next-of-kin. ~ Suzanne Coolen 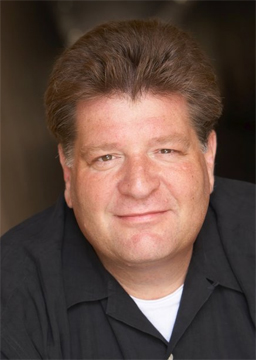 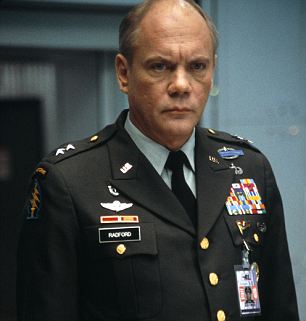 Seinfeld star shoots himself in the head – audio