Shakira could be going to prison for the next eight years 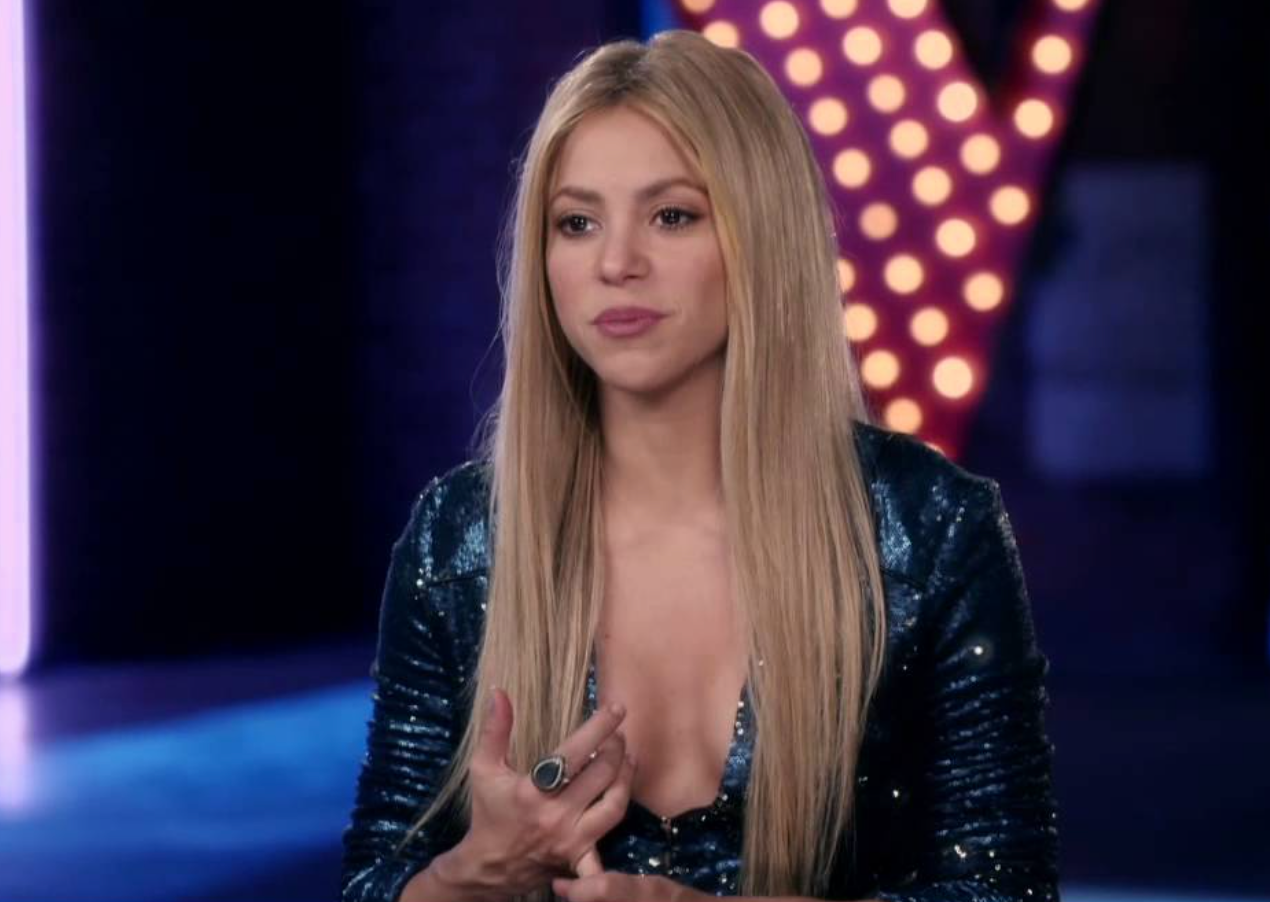 Shakira could be facing a $24 million fine and upwards of eight years in prison for tax fraud allegations in Spain. Spanish prosecutors have filed six charges against Shakira after a settlement deal was rejected earlier this week.

The tax fraud charges are based on Shakira’s residency from 2012 to 2014. The singer claims that she lived in the Bahamas until 2015 despite allegedly spending more than 200 days in Spain during each of those three years. The Spanish government is arguing that any individual who stays in the country for at least 184 days in a single year is considered a resident for tax purposes. Shakira claims that she and her partner, football player Gerard Piqué, moved to Spain together in 2015.

The couple revealed their split earlier this year, after spending 11 years together. The two were never officially married and have two sons together, both of whom were born in Spain.

There are also allegations that Shakira bought their residence in Barcelona back in 2012. The judge argued that Shakira’s financial adviser used several companies in off-shore tax havens to hide her income sources during those years.

Her PR team accused the Spanish Tax Agency of violating her rights, saying, “Shakira and her team consider that this case constitutes a total violation of her rights since she has always shown impeccable behaviour, as a person and taxpayer, and total willingness to resolve any disagreement from the beginning, even before the criminal proceeding.”

Shakira was last seen leaving a Miami airport with her sons on Tuesday morning. Her court date has not yet been set. ∼Senna Gill 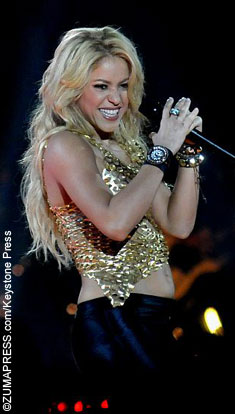