New to watch on Netflix August 2022 – and what’s leaving 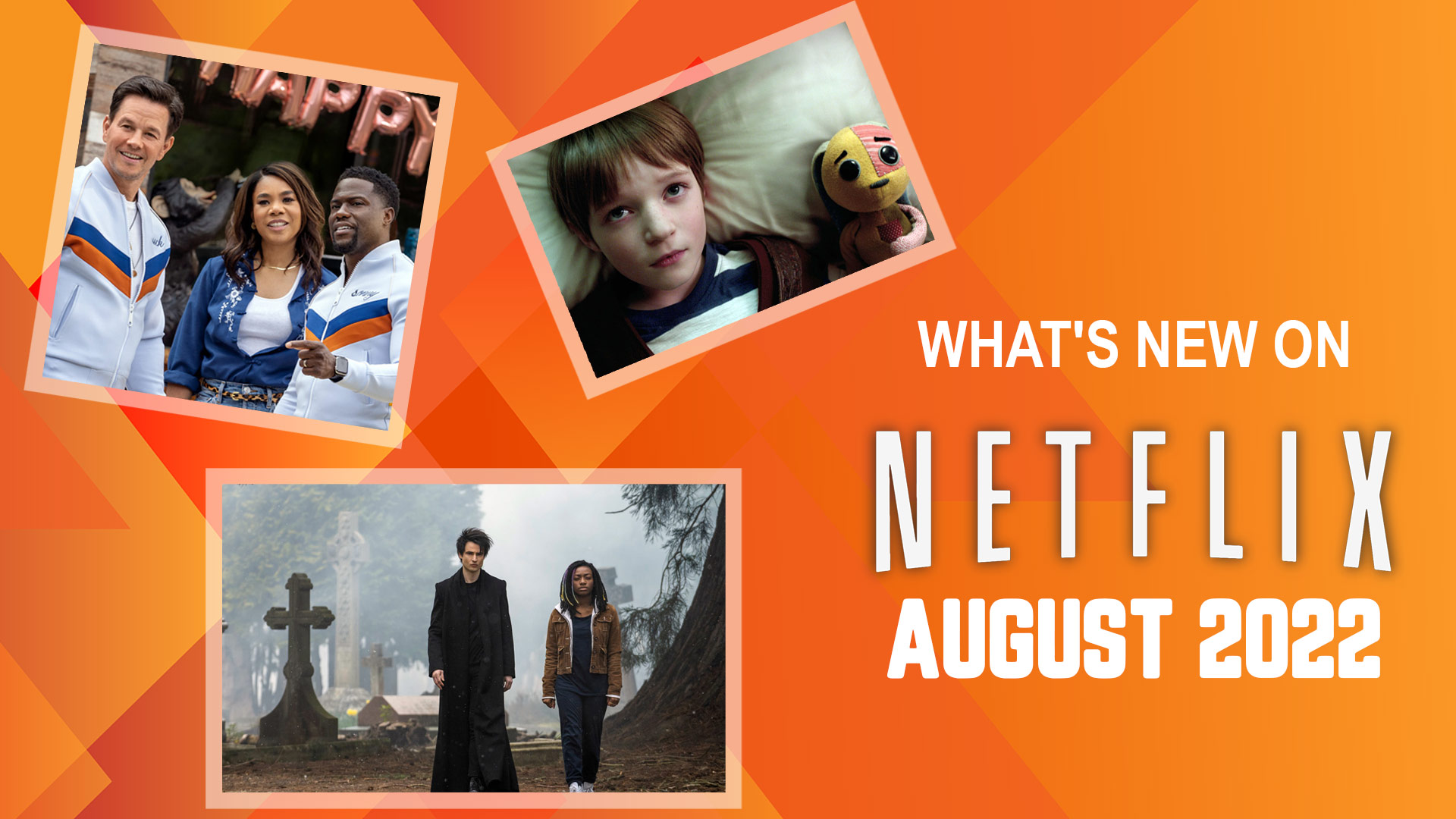 In August, Netflix brings a wide range of entertainment to the table, including new seasons of the popular comedy series Never Have I Ever and the supernatural thriller series Locke & Key, as well as an assortment of new films, including Me Time starring Mark Wahlberg and Kevin Hart, Day Shift starring Jamie Foxx and Look Both Ways starring Lili Reinhart. Also check below for what’s leaving the streamer this month. ~Alexandra Heilbron

NEW AND RETURNING SERIES
Locke & Key: Season 3 – August 10
In the thrilling final chapter of the series, the Locke family uncovers more magic as they face a demonic new foe who’s dead-set on possessing the keys.

Never Have I Ever: Season 3 – August 12
Devi (Maitreyi Ramakrishnan) and her friends may finally be single no more. But they’re about to learn that relationships come with a lot of self-discovery — and all the drama.

Lost Ollie – August 24
A lost toy patchwork rabbit with floppy ears and fuzzy memories searches across the countryside to find his best friend — the young boy he desperately loves.

NEW FILMS
Day Shift – August 12
Bud Jablonski (Jamie Foxx) is a hard working blue collar dad who just wants to provide a good life for his quick-witted daughter, but his mundane San Fernando Valley pool cleaning job is a front for his real source of income, hunting and killing vampires as part of an international Union of vampire hunters.

Look Both Ways – August 17
On the night of her college graduation, Natalie’s (Lili Reinhart) life splits into parallel realities after she takes a pregnancy test: one in which she becomes pregnant and remains in her hometown to raise her child and another in which she moves to L.A. to pursue her dream career. What will life and love bring?

Me Time – August 26
When a stay-at-home dad (Kevin Hart) finds himself with some “me time” for the first time in years while his wife and kids are away, he reconnects with his former best friend (Mark Wahlberg) for a wild weekend that nearly upends his life.

I Came By – August 31
Graffiti artists Toby (George MacKay) and Jay (Percelle Ascott) regularly target the homes of the U.K.’s wealthy elite and ruling class to spray their illegal artistic creations inside. When Toby breaks into the home of renowned former High Court Judge Sir Hector Blake (Hugh Bonneville) he discovers a shocking secret that leads him on a journey endangering himself and those closest to him. Also starring Kelly Macdonald.

DOCUMENTARIES
Clusterf**k: Woodstock ’99 – August 3
Woodstock 1969 promised peace and music, but its ’99 revival delivered three days of rage, riots and real harm. Why did it go so horribly wrong?

I Just Killed My Dad – August 9
Anthony Templet shot his father and never denied it. But why he did it is a complex question with profound implications that go far beyond one family. This three-episode documentary series explores the psyche of Anthony leading up to the events of June 3, 2019 and the journey of his mental and emotional aftermath.

Bank Robbers: The Last Great Heist – August 10
Through candid interviews, the perpetrators of Argentina’s most notorious bank heist detail how — and why — they carried out the radical 2006 operation.

Stay on Board: The Leo Baker Story – August 11
From Netflix, Pulse Films, a division of VICE Media Group, and Flower Films comes a raw and immersive feature film that follows competitive skateboarding icon Leo Baker in the lead up to the 2020 Olympics. As he faces the sharpening stakes and intensifying disconnect between how the world sees him and who he knows himself to be, the pressure to keep on the course or be true to himself comes to a career and life-defining turning point. Stay on Board is Leo’s journey balancing the gendered world of sports, transition, society, and skate culture, which ultimately leads him to the punkest thing imaginable.

Untold: Volume 2 – August 16
The critically-acclaimed series returns with a four-week docu-series event that once again brings fresh eyes to epic tales from the wide world of sports. From football to basketball and streetball to sailing, these stories aren’t the ones you’ve heard before, even if you think you have. Premiering weekly, each film kicks off at a pivotal moment and then delves deep into what happened beyond the headlines, as told by those who lived it, to reveal the grit, resilience, heartbreak, triumph, violence, comedy and pathos beneath the sweat.

Inside the Mind of a Cat – August 18
Cat experts dive into the mind of the feline to reveal the true capabilities of the pouncing pet in this captivating and cuddly documentary.

Running with the Devil: The Wild World of John McAfee – August 24
He’s the original computer genius gone rogue, inventor of one of the most successful (and most hated) pieces of software of all time: McAfee Anti-Virus. At his peak, John McAfee was worth $100 million. But when his neighbor was murdered, McAfee went on the run — and invited a film crew with him. With access to hundreds of hours of never-before-broadcast footage of McAfee as he was pursued by the authorities, this is the definitive story of a larger-than-life character, a man who ran for President, escaped from prison multiple times, and claimed to have hacked the world.

I AM A KILLER: Season 3 – August 30
While serving hard time for murder, inmates recount their crimes and reflect on how their actions destroyed lives — including their own.

Club América vs Club América – August 31
This docuseries delves into the past and present of América, the most winning and controversial soccer club in Mexico.

The Cuphead Show!: Part 2 – August 19
Follow the misadventures of the impulsive Cuphead and his easily swayed brother Mugman in this animated series based on the hit video game.

Mighty Express: Season 7 – August 29
Nate, Flicker and the rest of the trains raise the rails for more thrilling deliveries, special missions and lighthearted lessons on the track.

August 7
Clara
Made In Italy
Riverdale

August 9
I Just Killed My Dad
The Nice Guys

August 12
13: The Musical
A Model Family
Day Shift
Never Have I Ever: Season 3

August 18
He-Man and the Masters of the Universe: Season 3
Inside the Mind of a Cat
Tekken: Bloodline

August 23
Chad and JT Go Deep
Untold: The Rise and Fall of AND1

August 30
I AM A KILLER: Season 3
Untold: Operation Flagrant Foul

Leaving 8/7/22
We Summon the Darkness 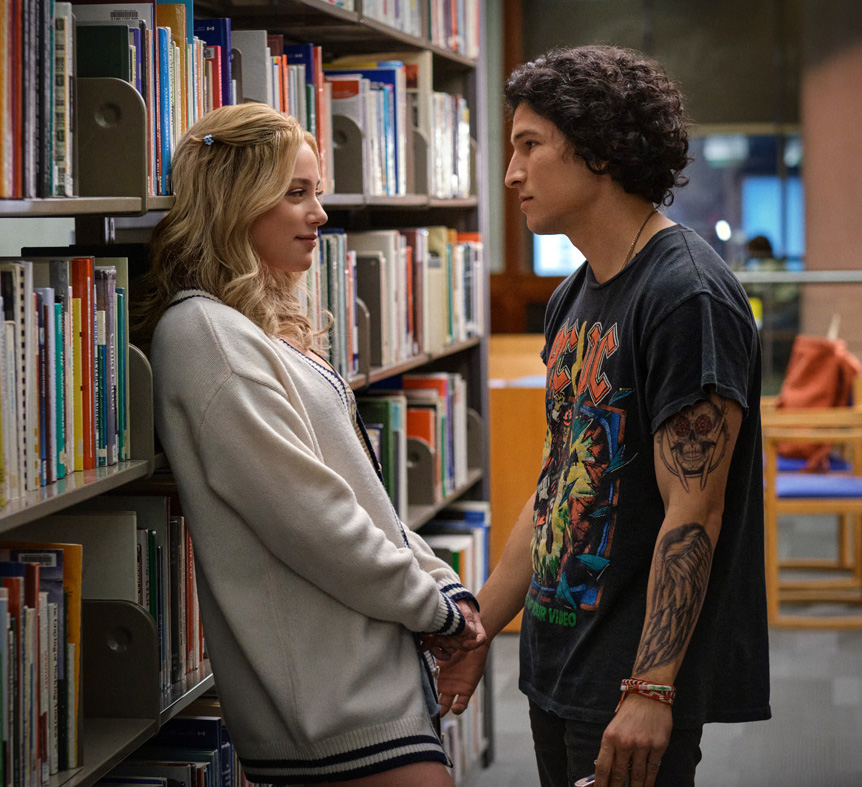 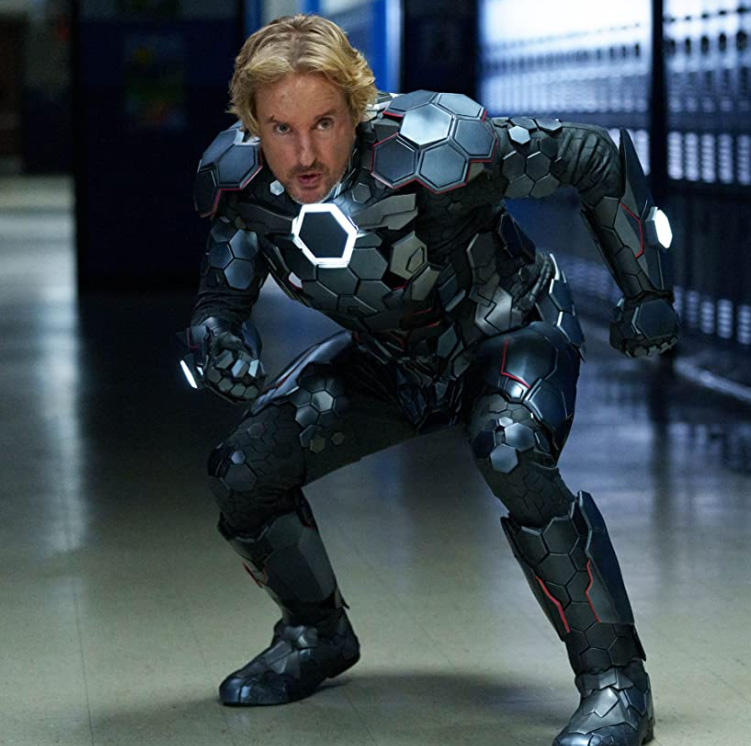