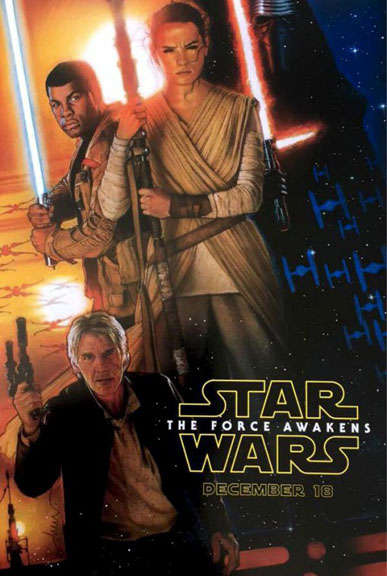 The force is strong in Canada! Final box office results are in for Canada, and Star Wars: The Force Awakens earned an incredible $18.6 million in Canada alone.

That means the film has smashed several all-time Canadian box office records, including biggest opening weekend of all time in Canada. The previous record holder was The Avengers at $15.6 million.