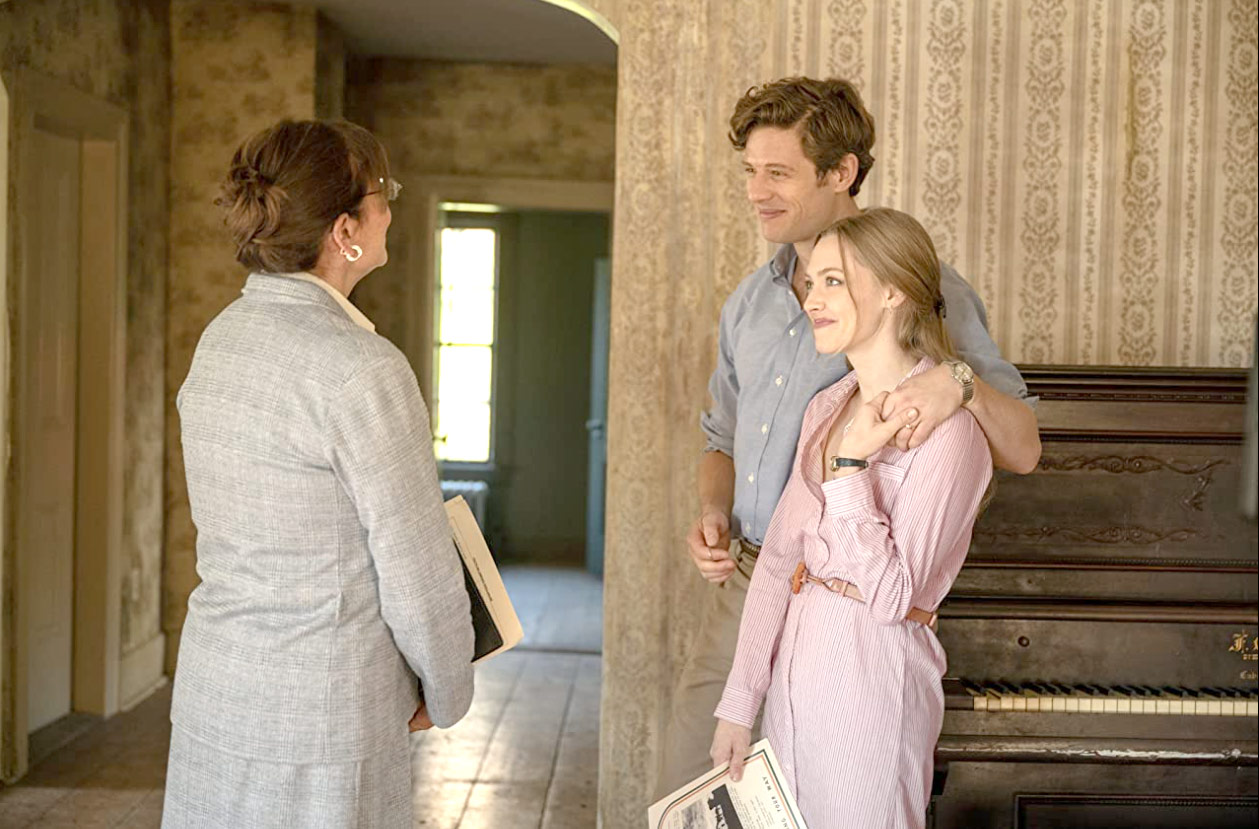 Things Heard & Seen – Manhattan couple George (James Norton) and Catherine Clare (Amanda Seyfried) move to a historic hamlet in the Hudson Valley, but they come to discover that their marriage has a sinister darkness, one that rivals their new home’s history. Based on the acclaimed novel by Elizabeth Brundage. Debuts on Netflix April 29.

Tom Clancy’s Without Remorse – Senior Chief Kelly (Michael B. Jordan), a.k.a. John Clark, is an elite U.S. Navy Seal, and the most dangerous and effective man they have. One night, he is attacked in his home by Russian soldiers in retaliation for his role in a top secret operation made against Russia. They kill his pregnant wife and leave him on the brink of death. Once recovered, John teams up with fellow Navy Seal Karen Greer (Jodie Turner-Smith) and CIA agent Robert Ritter (Jamie Bell) to uncover the truth and expose the powerful figures behind the attacks. Debuts on Amazon Prime Video April 30.