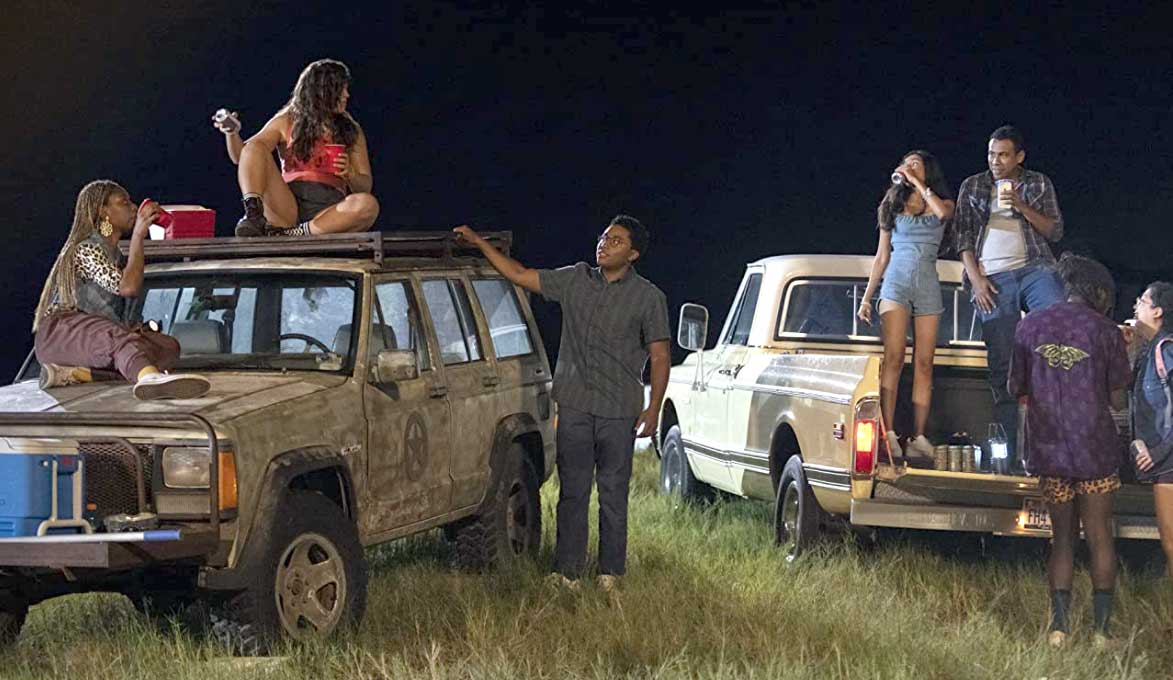 Panic – In a small town, every year the graduating high school seniors hold a competition called Panic. However, each level of the game is increasingly dangerous and deadly. Heather (Olivia Welch) doesn’t plan to enter, until the stash of money she had to pay for college is stolen. Heather’s best friend, Natalie (Jessica Sula), who needs cash so she can move to Hollywood to become an actress, makes a deal with Heather. If either of them wins, they’ll split the pot. However, Dodge (Mike Faist), a new kid who arrived in town at the start of senior year, is also entering, and he may have a different reason for playing Panic that has nothing to do with the money. Begins streaming May 28 on Amazon Prime Video.

Lauren Oliver, the author of the book the series Panic is based on and the creator and sole writer of the series, along with stars Olivia Welch, Jessica Sula, Ray Nicholson and Camron Jones talk to Alexandra Heilbron about their new 10-episode show, debuting on Amazon Prime Video May 28, 2021.

Cosmic Sin – In the year 2524, four centuries after humans started colonizing the outer planets, retired General James Ford (Bruce Willis) gets called back into service after a hostile alien fleet attacks soldiers on a remote planet. The threat against mankind soon escalates into an interstellar war as Ford and a team of elite soldiers try to stop the imminent attack before it’s too late. Available May 25 on DVD/Blu-ray/VOD/Digital.

Long Weekend – When down-on-his-luck Bart (Finn Wittrock) has a chance encounter with the enigmatic Vienna (Zoë Chao), the two fall fast and hard. An enchanted weekend courtship leads to unexpected revelations, but the secrets both carry could be their undoing or the chance for a fresh start. Available May 25 on DVD/Blu-ray/Digital.