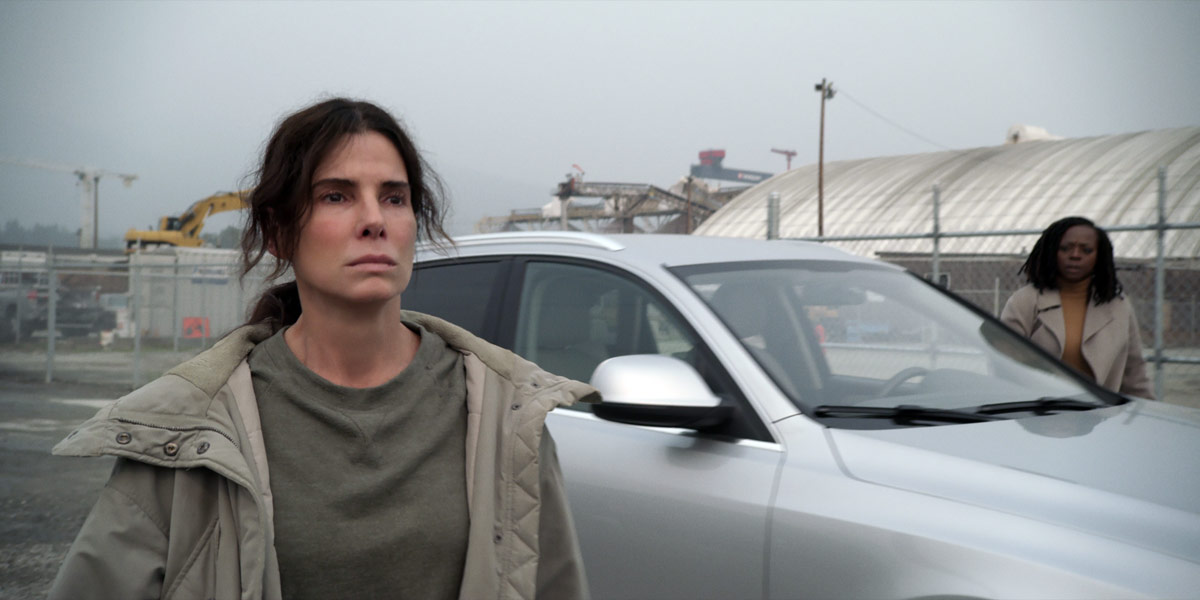 The Unforgivable – After serving 20 years in prison for killing a police officer, Ruth Slater (Sandra Bullock) is released from prison. She wants to find her estranged sister, despite a warning from her parole officer to make no contact. As she tries to live in a society that rejects her, the son of the police officer who was killed wants revenge. Debuts December 10 on Netflix.

Neli Kastrinos describes what it was like to land her first movie role, playing Sandra Bullock’s little sister in Netflix’s The Unforgivable. The eight-year-old actress reveals what her favorite scene was, because it involved eating plenty of pancakes, waffles and maple syrup!

Dear Evan Hansen – A big screen adaptation of the smash hit Broadway musical about a teenager named Evan Hansen (Ben Platt) who has a severe anxiety disorder that gets in the way of his connecting with other people. Available December 7 on DVD/Blu-ray.

Peter Rabbit 2: The Runaway – After Bea (Rose Byrne) and Thomas (Domhnall Gleeson) are married, Peter hears the couple discussing their future children. When Thomas says the children will be better behaved than the rabbits, Peter feels that maybe the couple would be better off without them, so the rabbits and their friends run away. But when they are caught and imprisoned, Peter is surprised that Thomas goes to great lengths to save them. Debuts December 9 on Amazon Prime Video.

December 11
The Hungry and the Hairy (Netflix) 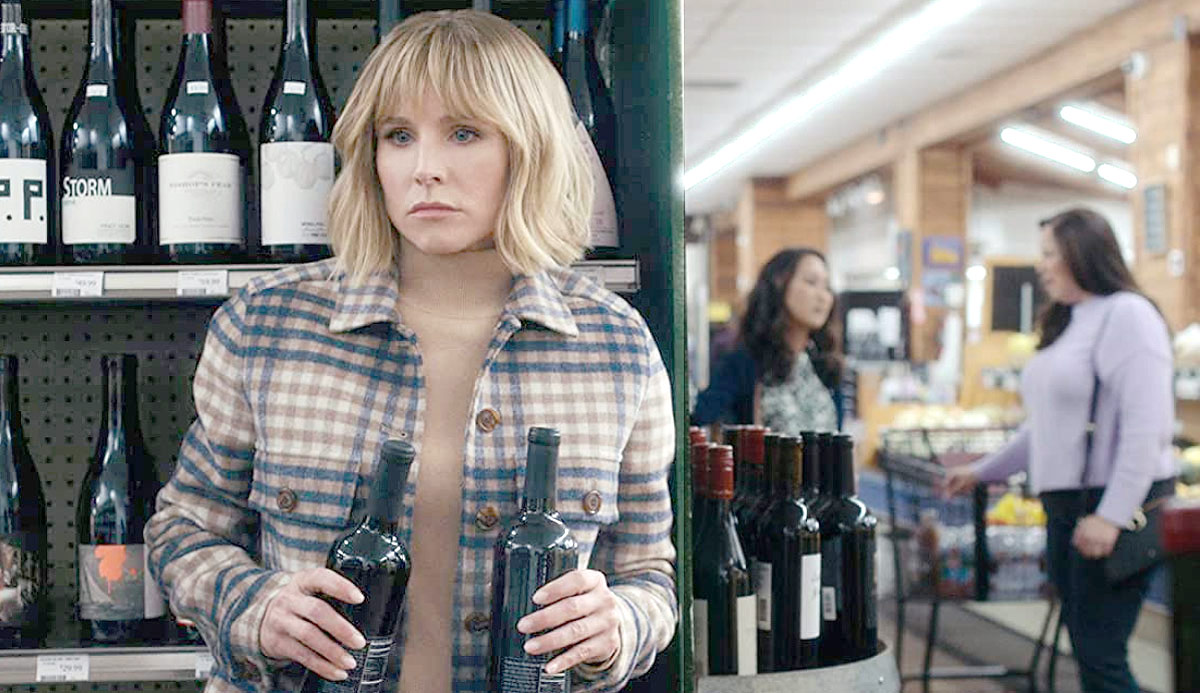