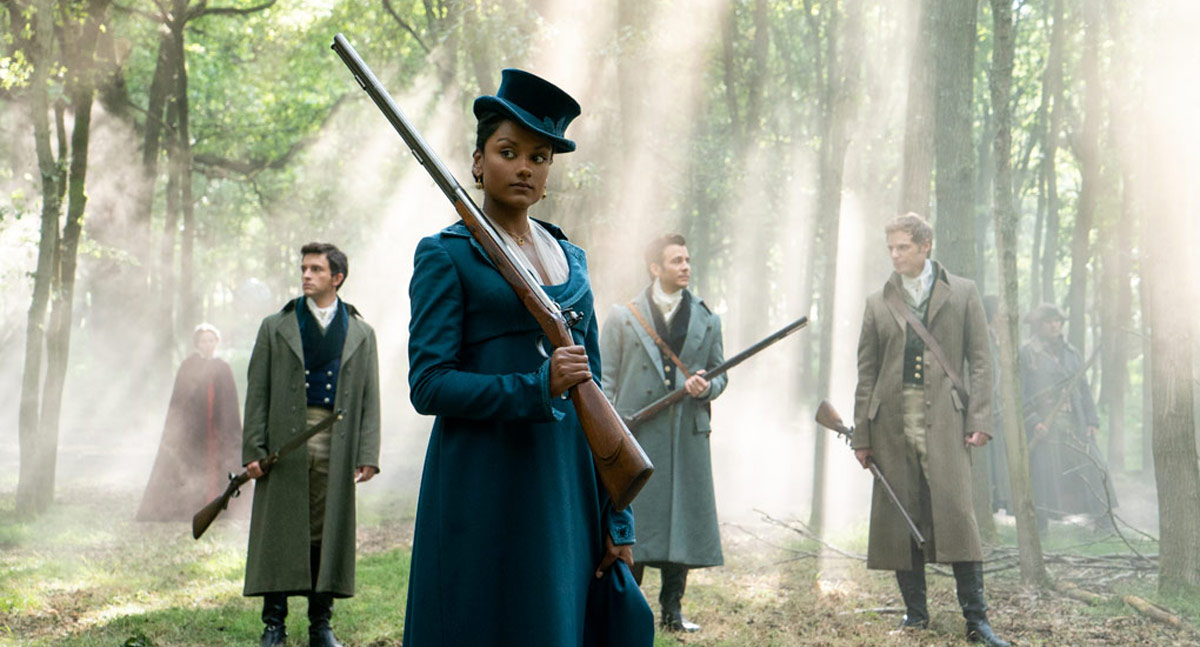 Find out what to watch this week on streaming channels Netflix, Prime Video, Disney+, Apple TV+, CBC Gem, Paramount+ and more, including the highly anticipated Season 2 of Bridgerton and find out what’s new on DVD and Blu-ray, including Nightmare Alley starring Bradley Cooper. Check out the full list below and watch the trailers. ~Alexandra Heilbron

C’mon C’mon – Johnny (Joaquin Phoenix) and his young nephew (Woody Norman) forge a tenuous but transformational relationship when they are unexpectedly thrown together in this delicate and deeply moving story about the connections between adults and children, the past and the future. Debuts March 24 on Prime Video.

Nightmare Alley – Con artist Stat Carlisle (Bradley Cooper) arrives in town, looking to join the carnival. He meets psychiatrist Lilith Ritter (Cate Blanchett) and the two become close, as he looks to improve on his craft and make more money. However, he soon learns she is more dangerous and manipulative than he anticipated, setting him on a path of violence. Available March 22 on DVD and Blu-ray.

Fortress – Retired CIA agent Robert (Bruce Willis) is  living at a secret resort in the woods. His estranged son (Jesse Metcalfe) drives to the camp for a visit — but he’s followed by Robert’s old nemesis, Balzary (Chad Michael Murray), who’s out for revenge and is accompanied by an attack squad. Robert and his son retreat to a high-tech bunker in an effort to survive. Available March 22 on DVD and Blu-ray.