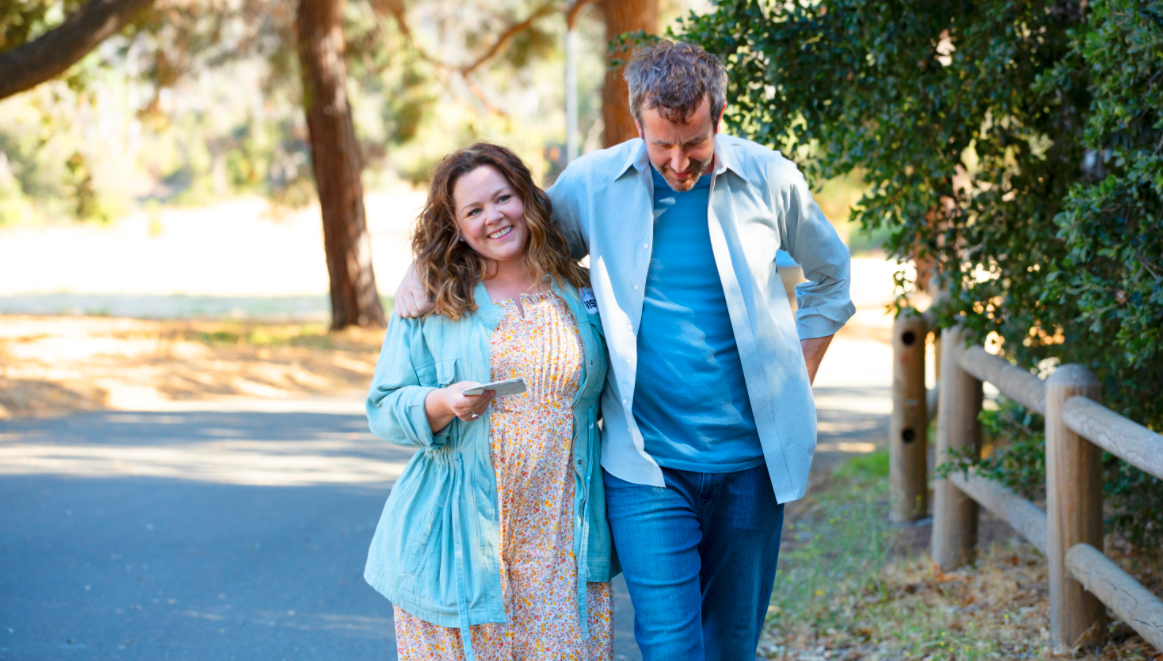 There are a number of exciting new movies and shows to watch this week on streaming and DVD, including the heartwarming drama The Starling starring Melissa McCarthy and Chris O’Dowd, which premiered at TIFF this month. Check out this week’s offerings below. ~Alexandra Heilbron

The Starling – When Lilly (Melissa McCarthy) and Jack’s (Chris O’Dowd) baby daughter Katie dies of SIDS, Chris can’t cope with the loss and winds up living at a mental health facility. Lilly tries to keep things going with her minimum wage job as she takes care of their rural property and garden, but runs into conflict with a starling who perceives her as a threat to his hatchlings. Debuts September 24 on Netflix.

Birds of Paradise – Kate Sanders (Diana Silvers) is an ambitious and gifted aspiring ballerina who is given a scholarship to attend a prestigious ballet school in Paris. Upon arriving at the internationally-renowned institution, her confidence and emotional fortitude are tested by a beautiful, mysterious fellow dancer, Marine Durand (Kristine Froseth), who recently lost her brother (and dance partner) to suicide. Debuts September 24 on Amazon Prime Video.

F9 – Dom’s (Vin Diesel) younger brother Jakob (John Cena), a skilled assassin and high-performance driver, comes to get revenge against his elder sibling. Jakob teams up with familiar foe Cipher (Charlize Theron) in their quest for vengeance against Dom and his family. Available September 21 on DVD and Blu-ray. 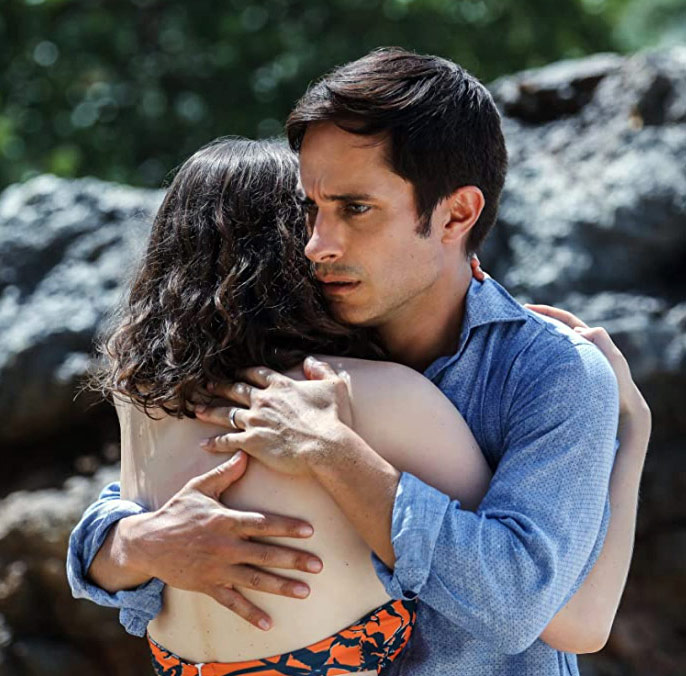 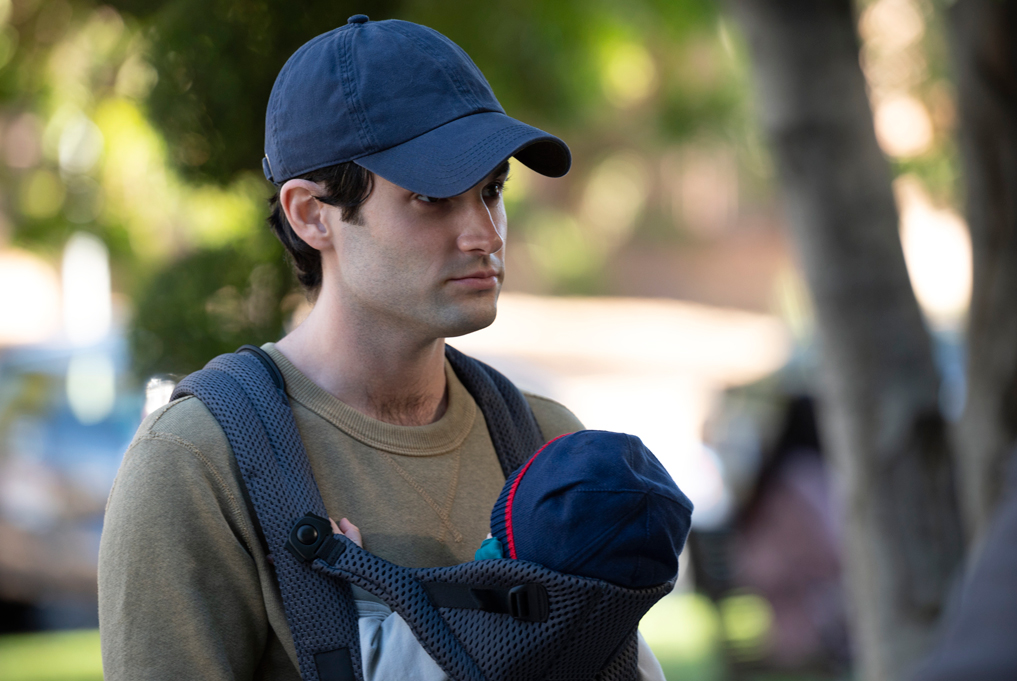 There are new seasons of some of your favorite Netflix shows to watch this week, including the thriller You, and the second season of The Baby-Sitters Club. 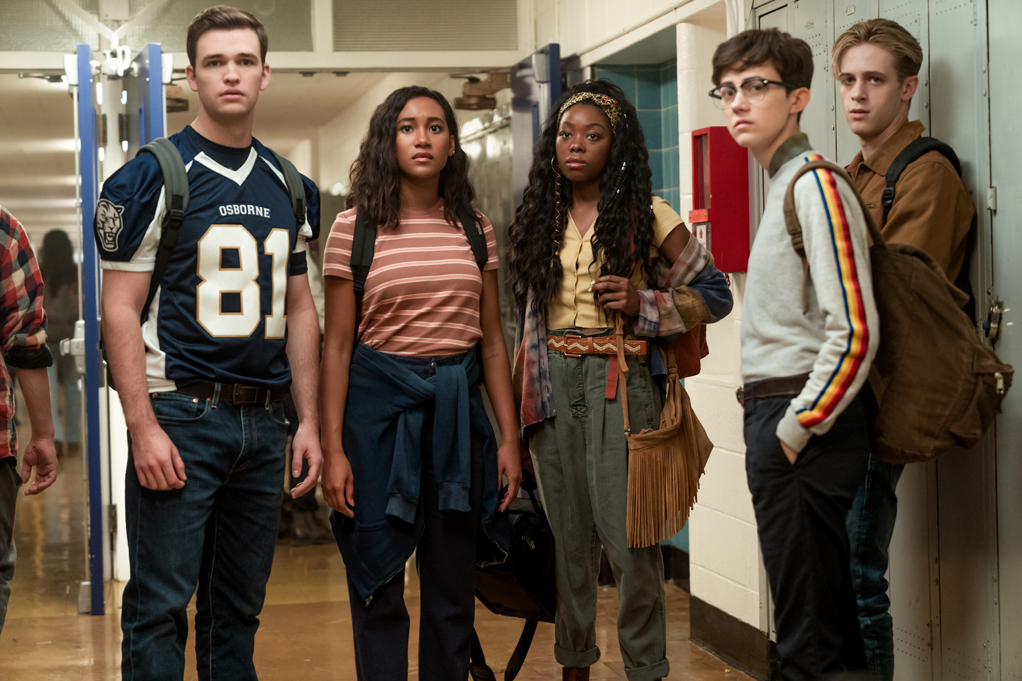