Contests > Win a trip to Britain and visit a set courtesy of BritBox!

Win a trip to Britain and visit a set courtesy of BritBox! 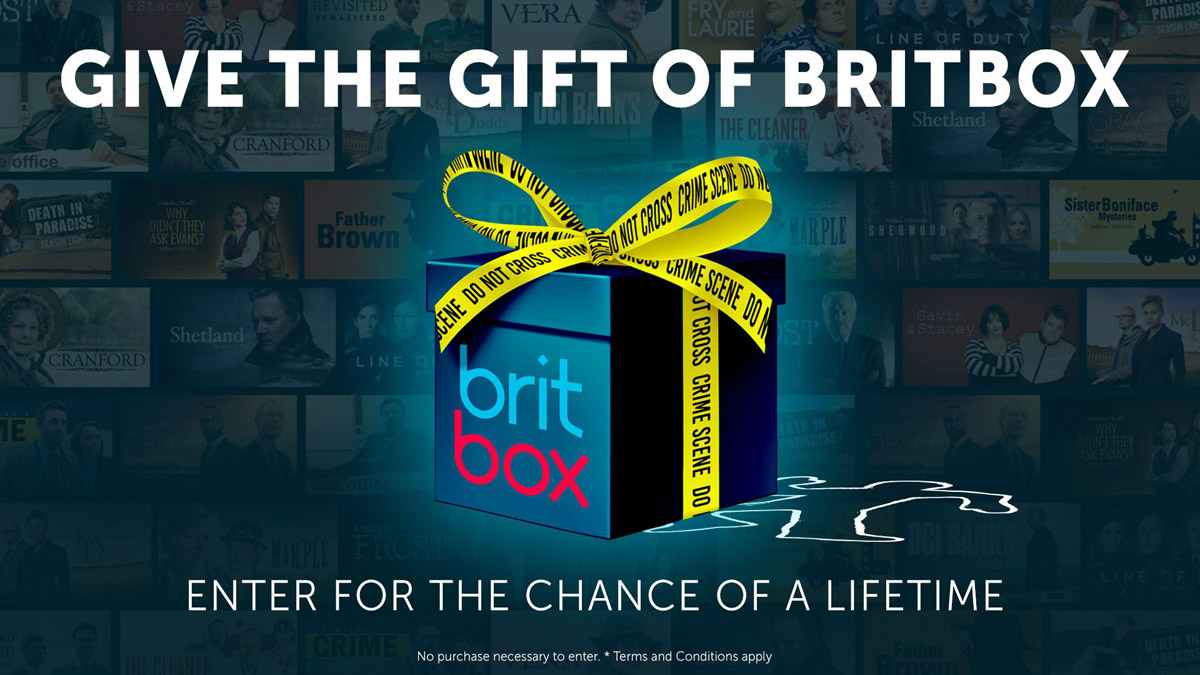 The streaming service BritBox is giving fans the chance of a lifetime through its One Way Ticket sweepstakes. With each purchase of a gift subscription*, gift-givers will be entered to win the ultimate fan experience: a trip to Britain to visit a live BritBox series set!

Gift-givers will be automatically entered to win with each purchase of a one-year gift subscription on BritBox.com.

BritBox is a digital video subscription service created by two British content powerhouses—BBC Studios, the subsidiary arm of the BBC, and ITV, the UK’s biggest commercial broadcaster. It offers the largest collection of British TV in the U.S. and Canada, featuring iconic favorites, exclusive premieres, and current series and soaps.

For shoppers looking for a quick, easy, or even last-minute gift, a BritBox gift subscription is a thoughtful solution that will always be in stock. For $99.99, get 12 months for the price of 10 and give the best of British TV, all year long. 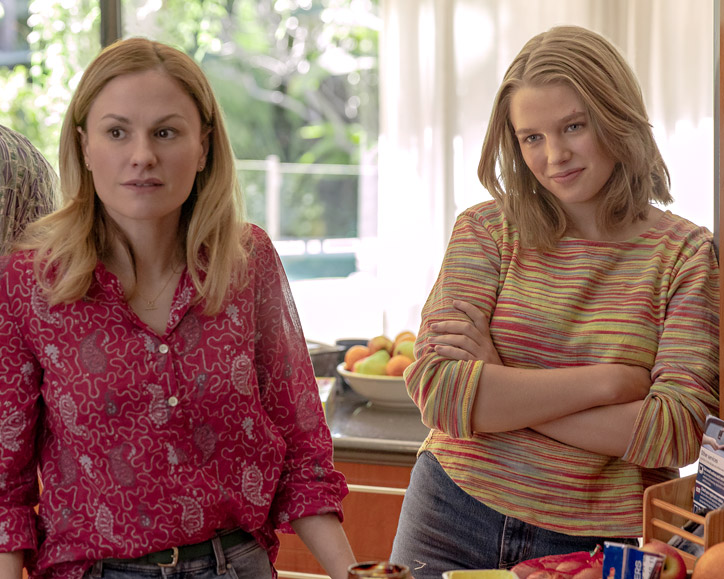 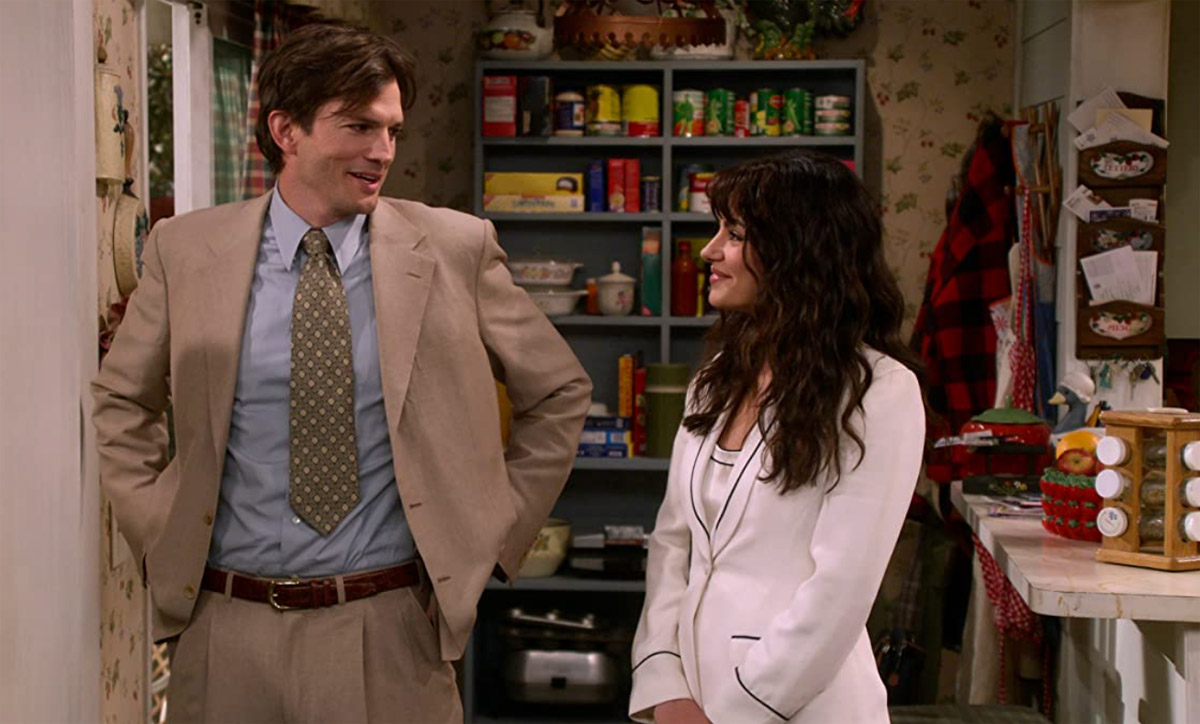 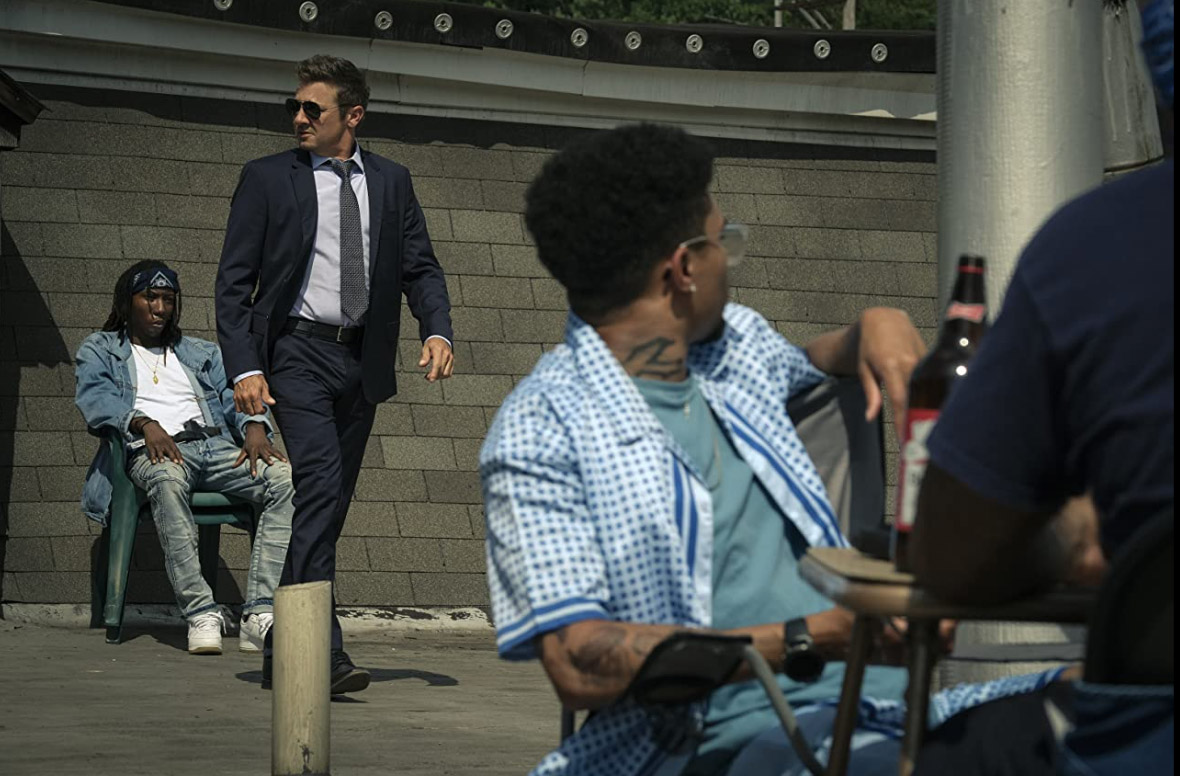