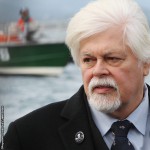 Named one of Time Magazine's environmental heroes of the 20th century in 2000, Paul Watson played a crucial role in the events that led to Sharkwater's completion. An original Greenpeace member and founder of Sea Shepherd Con...

Cannes is holding a special event with celebrity guests in honor of Canadian environmentalist and Sea Shepherd founder Paul Watson at the Hotel Martinez Beach during the 2012 Cannes Film Festival. Watson was arrested May ...

French film icon and animal rights activist Brigitte Bardot has spoken out against Canadian environmentalist and Sea Shepherd founder Captain Paul Watson’s recent German imprisonment by offering to switch places with him in...

German officials have decided to extradite Canadian Sea Shepherd founder and environmental activist Paul Watson to Costa Rica. This follows his arrest at the Frankfurt Airport over the weekend for a decade-old warrant involvi...

Canadian environmentalist and Sea Shepherd Conservation Society founder Captain Paul Watson was arrested at the Frankfurt Airport over the weekend on a 10-year-old warrant. The Costa Rican warrant relates to an April 2002 run... 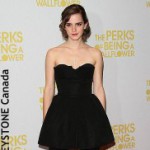 The Perks of being a Wallflower star Emma Watson took some time out of her busy schedule to help out with a Hurricane Sandy relief effort. The 22-year-old star volunteered alongside celebrity chef Sandra Lee and ex-CNN anchor...

Emma Watson has been named the most dangerous celebrity to search for online for  by technology security company McAfee. It seems fans searching for pictures of Emma had a 12.6 per cent change of landing on a website that tr... 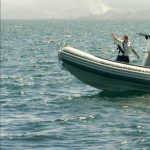 Teaming up with conservationist Paul Watson of Sea Shepherd, Rob went on an adventure that started with a battle between the Sea Shepherd and shark poachers, resulting in pirate boat rammings, gunboat chases, mafia espionage,... 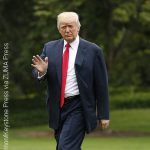 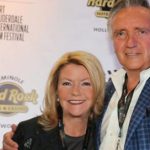 Rob Stewart’s parents, Brian and Sandy Stewart, to attend Saving Our Sea from a Mile High in Denver

Rob Stewart’s parents, Brian and Sandy Stewart, will be attending the Saving Our Sea from a Mile High event, which will launch the Rob Stewart Ocean Conservation Award.