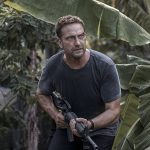 Plane starring Gerard Butler opens wide in theaters this weekend, as well as several movies that are either expanding wider or opening in select cities. 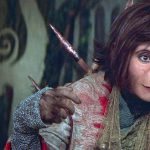 For a film that featured some great makeup, prosthetics and costumes to bring most of the titular apes to life, it also features a head-scratching character. Tim Roth and Michael Clarke Duncan's Thade and Attar look amazing o... 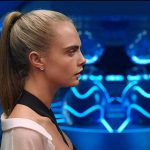 Valerian and the City of a Thousand Planets (2017)

Luc Besson's 2017 passion project, Valerian and the City of a Thousand Planets, looked like it was going to be a return to form for The Fifth Element director. The comic book adaptation looked to play into all of Besson's str... 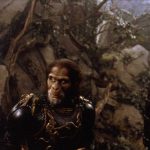 It's quite a shame that Tim Burton's Planet of the Apes remake is remembered now more for its head-scratching final twist than anything else, because there are other aspects to the film to truly enjoy. Chief above them all is... 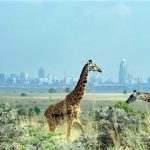 Breaking Boundaries: The Science of Our Planet – June 4

Following the scientific journey of world-renowned scientist Professor Johan Rockström. He tells the story of the most important scientific discovery of our time — that humanity has pushed Earth beyond the boundari... 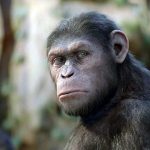 While the reshoots for Rise of the Planet of the Apes weren't as extensive as other films in this gallery, they did notably change the tone of its ending. Originally, James Franco's Will Rodman died sacrificing himself for Ca... 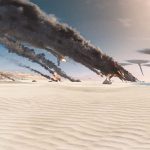 Alpha – Valerian and the City of a Thousand Planets

Luc Besson's 2017 passion project may have been a box office flop when it was released, but the film was a success in its own right for bringing to life its city of a thousand planets. The space station-turned-colony city of ... 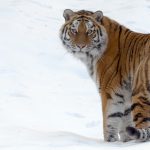 David Attenborough: A Life on Our Planet – October 4

Broadcaster David Attenborough, now 93, recounts his extraordinary life and takes a look at the beauty of the natural world and the detrimental changes sending it into a decline through the way humans live on Earth and how th... 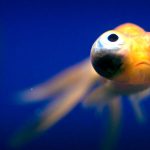 A cast of quirky critters and Mother Nature herself narrate this funny science series, which peeks into the lives of Earth’s most incredible animals.... 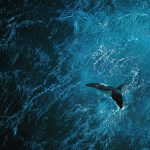 In this 2012 documentary from filmmakers Yann Arthus-Bertrand and Michael Pitiot we follow a team of underwater cinematographers who dive into the Earth’s greatest mysteries as they beautifully capture humanity’s ...