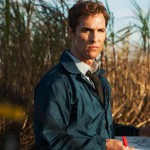 What has now been coined as the "McConaissance," 2014 was a stellar year for actor Matthew McConaughey. He won an Oscar for his role in the critically acclaimed drama Dallas Buyer's Club. And he also starred in one of the big...

HBO has confirmed that Colin Farrell and Vince Vaughn will star in the second season of the critically acclaimed crime drama True Detective. The first season, which starred Matthew McConaughey and Woody Harrelson, won five Pr...

Filmed on location, True Detective is a Southern Gothic largely set in the sinister backwoods of Louisiana, where abandoned places and abandoned people hold the kind of secrets you don't want to know, but you're dying to find...

Selena Gomez's stalker, Thomas Brodnicki, 46, pleaded not guilty in court yesterday. During the hearing Brodnicki, who previously received a three-year sentence for stalking another woman, was standing behind his lawyer, mak...

Maria Shriver has hired a private investigator as she prepares for her divorce proceedings, according to Radar Online. She believes now that her husband, Arnold Schwarzenegger, may have fathered more than one child out of wed... 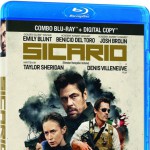 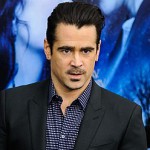 Colin Farrell wrote a ”break-up letter” to ”the Spirit of Tobacco.” The True Detective star came up with an unusual way of quitting smoking with a symbolic ritual in which he penned a note explaining his decision to give up the deadly habit, before burning it along…

Rachel McAdams shadowed police for her role in True Detective. The 36-year-old actress took part in a ”ride-along” as research for her role of Ani in the TV series, and has revealed she learned that ”everybody is lying.” Rachel said: ”I did a ride…

Colin Farrell is ”very cautious” about dating anyone. The ‘True Detective’ actor – who has sons James, 11, and Henry, five, from past relationships – is ”reluctant” to enter a new romance because of the scrutiny he attracts and finds life ”easier… 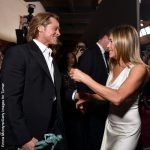