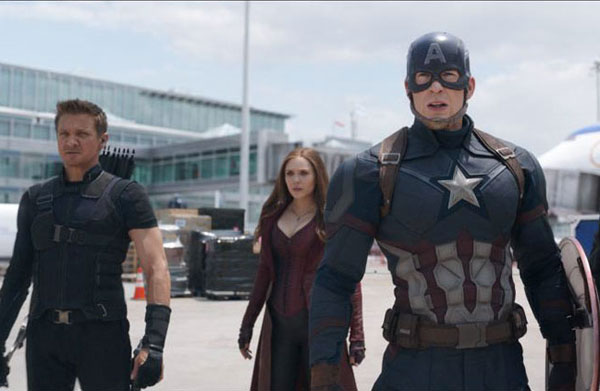 Captain America: Civil War has earned $200.2 million internationally since its debut on April 27 and is expected to top the North American box office when it hits theaters this Friday.

In Japan it debuted in third, one of the few international markets where Civil War didn’t hit the top spot. Despite this, it’s still a solid haul considering the sequel more than doubled Captain America: The Winter Soldier‘s opening weekend in 2014.

In addition to the U.S. and Canada, Captain America: Civil War opens in 18 additional markets, including China, this Friday.

Click here to watch our exclusive interview with Emily VanCamp, who plays Sharon Carter in the movie.