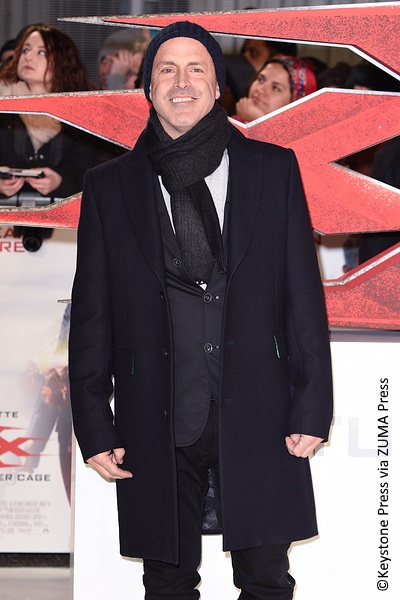 I love the adrenaline and thrill that extreme sports bring and xXx: Return of Xander Cage showcases that aspect. This time the movie goes all out. Was that an angle you wanted to make sure was explored to the max?
Yes, we wanted to make sure the adrenaline ride was part of who Xander was. I wanted to put the audiences into the sequences as opposed to a landscape look from the outside. It was important to have the audience experience what the characters are experiencing. And if you care about the characters, then the action is going to seem that much more alive and that much more fun. So that was also a very important point.

What was the craziest stunt that was pulled off for this film?
The craziest stunt, just because the physics don’t allow it to work, was riding a motorcycle in the ocean. So stuntman Robbie Maddison came up with this idea and pulled it off. But the craziest part was trying to get the motorcycle onto the wave in the middle of the Dominican Republic. Time after time after time — it just did not work. The poor stuntman just got wiped out. So that was the most difficult stunt from a logistics standpoint.

Did Vin do any of the stunts himself?
Vin did as much as he could safely. He wanted to push it like most of these guys. He was very proficient on the skateboard, he was pretty good on the skis, he worked a lot on the mixed martial arts. The other stunts we had to give over to the professionals.

This is Vin’s passion. How heavily involved was he?
I think Xander for Vin is his release, whereas Dom from the Fast and the Furious franchise is a very brooding, dark, family man. Xander allows Vin to be free and have fun. He was very involved in helping, so when I would develop an action sequence he would always add something more fun or something that he can get in there that Xander would be doing. He really embraced the extreme athlete that Xander is.

Is Vin more like Dom or more like Xander?
I believe he’s more like Xander. Vin loves to be the center, he loves to have fun with his friends, he’s always having parties and having people over. When it’s someone’s birthday, he’s always doing something crazy. So I’d say he’s a little more towards Xander than he is towards Dom.

The film boasts a stellar ensemble cast. Was it so you could reach a global demographic?
It wasn’t really to reach a global demographic, but it opened up to us when we realized that Sam Jackson’s character, Gibbons, had to keep the xXx team together if Xander was gone for all these years. We started to play with that. It wasn’t a business decision, but it evolved when we thought, who would Gibbons get? So the producer thought, what if we got Donnie Yen? And then I’d seen an audition that Deepika had done for one of the Fast movies where she had read with Vin and the chemistry was phenomenal.

And I wanted to create a character for Ruby Rose and then that started to branch off that way organically. It was a good business decision, but it was more about showing the world the way it is today. I’m from Los Angeles and you’re in Toronto. When I was just walking around Toronto, within 20 seconds of walking out on Queen Street, I think you’re integrated with every person from every ethnicity. I think the movie is a representation of what the world is today, especially if you’re in a big metropolitan city like Toronto or Los Angeles.

Speaking of the cast, what was it like on set?
For me, it was an exciting experience because I’d go, “Oh great, today I get Deepika and Ruby. We do this fantastic shootout. Tomorrow I get Vin.” So for me, every day was a fresh start as I got to work with all these different actors. Nina (Dobrev) is hilarious and she loves to have fun. She’s exactly what you imagine her to be. And by the way, Nina is probably the biggest daredevil out of the entire cast. She’s jumping out of airplanes and flying down to Coachella. She’s really, really an adventurer and I love Nina for that.

I don’t think she had any stunts in the movie, did she?
(Laughs) She didn’t have any stunts. She wanted to go fire a gun and I didn’t let her go fire with the rest of the crew as you see in the movie, and she was really mad at me because I said the first time you have a gun in this movie is the first time you ever handled a gun, for comedic reasons. So I didn’t really let her train, but she did a lot of physical training. She’s a really hard worker. I think if we get together again with this whole group, which we’re trying to do, Becky (Nina) will be more involved in the action because she had her first taste and she had a lot of fun.

What’s the story behind Vin’s big furry jacket in all the xXx films?
This jacket, when they were shooting the movie in Prague, was one of those outrageously crazy jackets they just had there. And it might have been a cold weather day and the wardrobe person just put it on Vin. He loved the jacket so much that it became part of the character Xander Cage and, subsequently, Mark Zuckerberg had seen the first movie and loved the jacket and he ended up buying the jacket and gave it to his number two guy at Facebook. Cut to 12 years later and we had to make our own version of that original jacket, which was a lot of fun. It’s a pretty crazy jacket because it sheds like a live animal and weighs like about 55 pounds. What we’d do around set was we’d put it on someone else’s chair so the jacket would always make its rounds.

When my sister saw the trailer, she was like “Oh my God!” and I thought she was referring to Vin but she said, “I’m talking about Neymar!” (Laughs) How did you convince one of the greatest footballers of all time to come on board?
(Laughs) Oh my goodness! I’m a huge football fan and, to me, Neymar represented who an xXx agent is. He’s rebellious, got personality, and he’s incredibly unique. So I really kept trying and trying to reach out to his people. We finally got to his management team and as soon as he heard about it, he wanted to be in it. So we really had to move our schedule around and we got Sam to work on a weekend and I got Neymar to come in. I guess it would be partially because of my obsession with him. I felt like he truly represented what a true xXx agent and character would be. And of all these great movie stars, from Ice Cube to Samuel Jackson to Deepika Padukone, the most set visitors I had on a single day was when Neymar came in. I never had more people request to come to a set with their families and their kids. It was really interesting to see how popular he truly is.

And add another football player too.
Yeah, Neymar will be a bigger part of it because he has been recruited on the team. So look out for his name, too.

What else is next for you?
I’m working on a movie called God is a Bullet, which is based on a Boston Teran novel. A little more of a thriller set in a California desert.

That sounds interesting. Thank you for chatting with us!
Thank you! 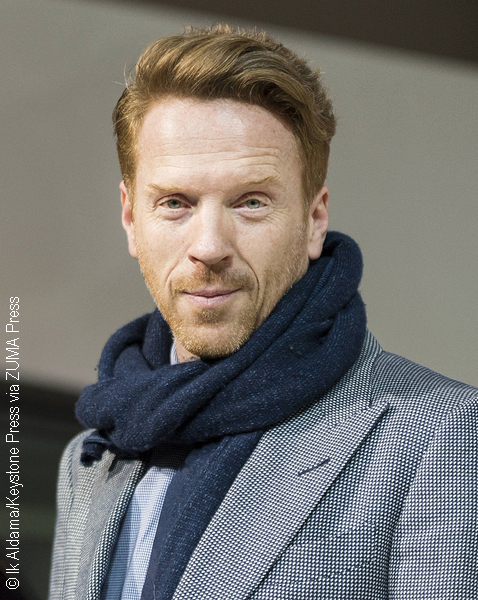 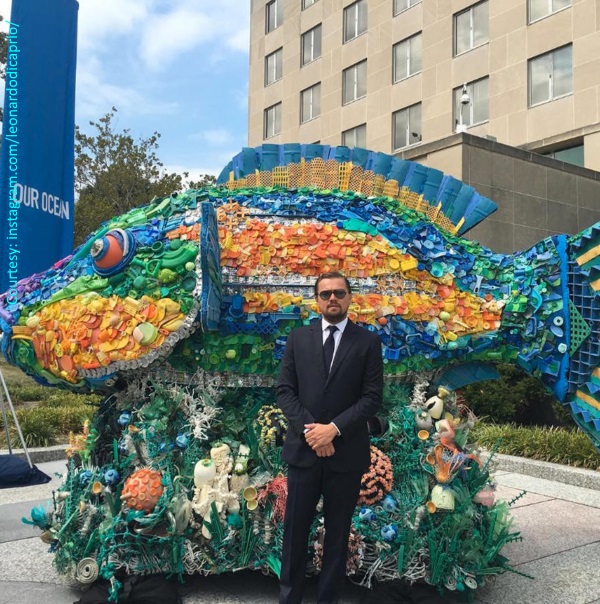 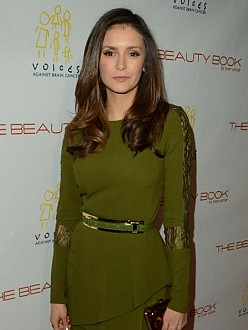 Nina Dobrev and Austin Stowell have split. The former Vampire Diaries actress and the Bridge of Spies actor – who have been dating for seven months – recently ended their relationship because they are both too busy to see each other. A source told E…