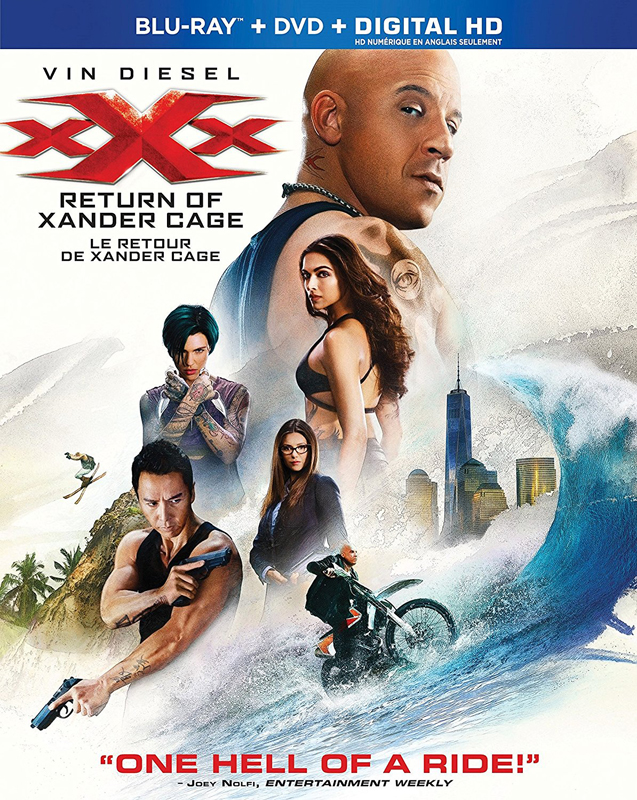 The adventure starts off with NSA agent Augustus Gibbons (Samuel L. Jackson) — while he’s attempting to recruit someone for the organization, a satellite crashes down from space, leaving fellow operative Jane Marke (Toni Collette) to track down Cage and convince him to fight for the service again.

The film does hold strong promise early on as director D.J. Caruso delivers a swift opening to the film that’s intensified by Vin’s surprisingly captivating character. Although the fast pace could be slightly confusing, if you’re into things blowing up and extreme stunts, I guarantee you will enjoy watching this movie. There is just something about Vin Diesel riding a dirt bike across the water that screams cool.

Overall, I found this film to be puzzling at times, but I would also be lying if I said I didn’t find it highly enjoyable. Vin clearly had fun while making this movie, but he also shares the spotlight with his diverse supporting cast, whether it’s in scenes with martial arts, humor, or ridiculous explosions. I would highly recommend this movie to anyone who enjoys action films.

The Blu-ray release of the movie comes in a combo pack, including a DVD and a digital copy so you can take it anywhere and watch. On top of that, you also get access to over an hour of special features including a behind-the-scenes look at how the film was put together.

I Live for This Sh#t!: Stunts: In this bonus feature we get a closer look at the stunt doubles and the different types of bike specialists that were on set. We see motorcycles racing across the water, mountain skiing, dirt bike stunts through a rave, and much more. We’re also introduced to actor Donnie Yen, who does all his own martial arts stunts in the film.

Third Time’s The Charm: Xander Returns: Director D.J. Caruso talks about revisiting Vin Diesel’s character in the film. He also talks about the initial take on this film and where they were trying to go with Vin’s character. The other cast members discuss what it’s like to work with Vin Diesel. 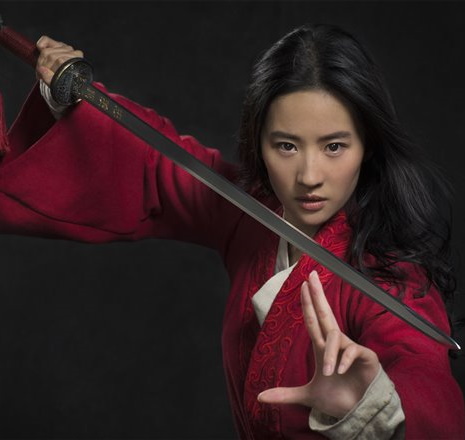