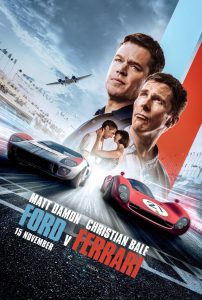 In first place by far was Ford v Ferrari, starring Christian Bale and Matt Damon. It debuted in 3,528 theatres, earning an impressive $31.3 million in its first weekend.

Dropping one spot to second place was Midway, which takes place during WWII after the attack on Pearl Harbor. It took in an additional $8.8 million for a total of $35.1 million during its second weekend.

Charlie’s Angels, a reboot of the 2000 feature film, which was in turn based on the 1970s TV series, stars Kristen Stewart, Naomi Scott and Ella Balinska. It opened in 3,452 theatres and earned $8.6 million.

The family comedy Playing with Fire starring John Cena dropped a spot to fourth with an additional $8.6 million for a total take of $25.5 million.

Rounding out the top five was the romantic comedy Last Christmas, starring Henry Golding and Emilia Clarke. It earned an additional $6.7 million for a two-week take of $22.6 million. ~May Wong 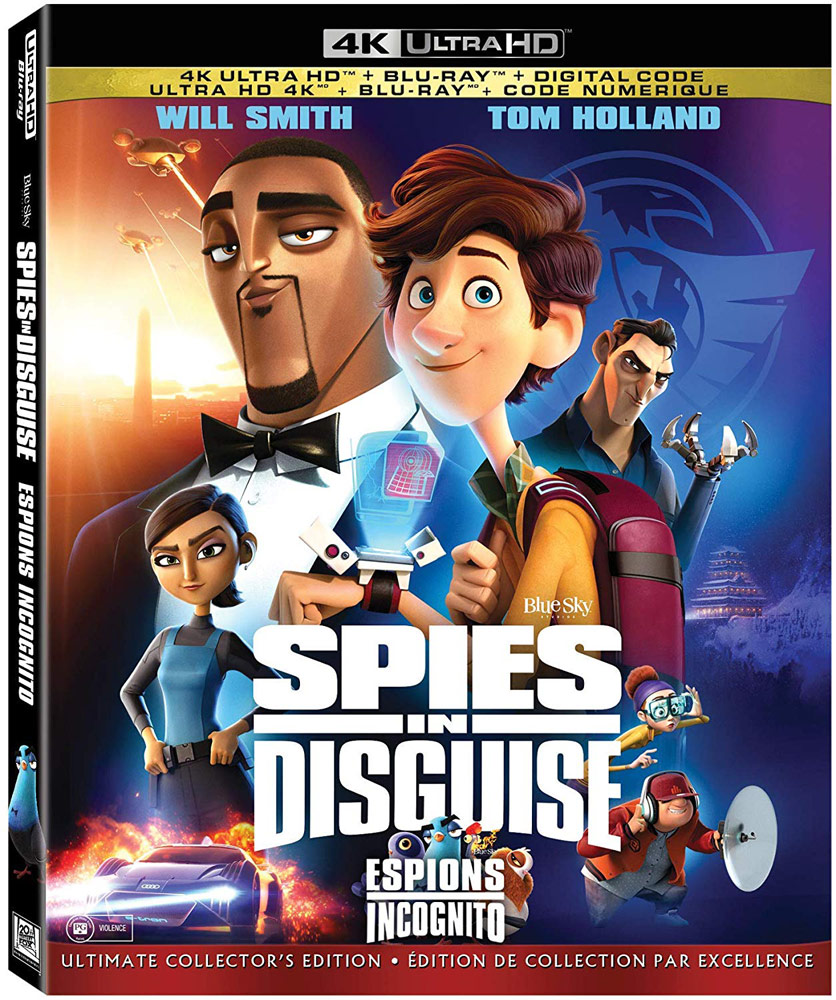