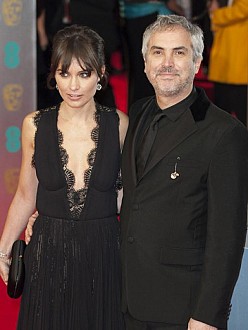 The 3-D space drama, Gravity, directed by Alfonso Cuarón and starring George Clooney and Sandra Bullock, was the biggest winner of the night at the British Academy of Film and Television Awards (BAFTAs) in London, gaining trophies for Best Director, Special Visual Effects, Cinematography, Original Music, Sound and Outstanding British Film. Accepting his award, Alfonso – who is Mexican, but has lived in England for more than 10 years – said: ”I don’t know if I can open my mouth. I consider myself a part of the British film industry. I guess I make a good case for curbing immigration.”
He also praised his son, Jonás, and Sandra Bullock before dedicating the award to the ”downstairs” workers who had made the film’s sound and effects possible.

Although Gravity won the most trophies, the historical drama 12 Years a Slave was named Best Film and its star, Chiwetel Ejiofor, took the Leading Actor award.
Accepting the trophy, Chiwetel thanked director Steve McQueen, saying: ”Thank you for you work, your artistry and your passion in this project … to make it of such value, of such worth. This is yours by the way – I’m going to keep it, that’s the kind of guy I am, but it’s yours.”

Meanwhile, the Leading Actress award went to Cate Blanchett for her role in Blue Jasmine, while Jennifer Lawrence took home Supporting Actress for American Hustle. Supporting Actor went to Captain Philips star Barkhad Abdi and Italy’s The Great Beauty was named best Film Not in the English Language. Among the Hollywood stars attending the ceremony at London’s Royal Opera House were Angelina Jolie and Brad Pitt and Leonardo DiCaprio.

Film Not in the English Language Winner: The Great Beauty

Documentary Winner: The Act of Killing 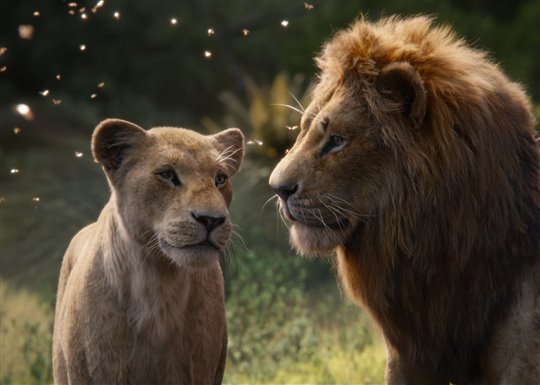