We were invited to the red carpet for the Toronto premiere of Guardians of the Galaxy Vol. 2 on May 2 and in addition to an appearance by Michael Rooker, who plays Yondu, there were surprise guests!

Check out the video above and the photo gallery below as Groot, Rocket and Star-Lord himself show up in costume to delight the fans. We even had a chance to talk with Star-Lord (Ohio cosplayer James Myers) about the new movie! ~Alexandra Heilbron 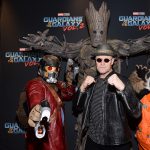 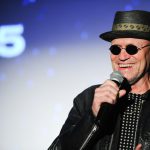 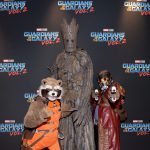 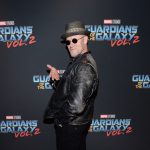 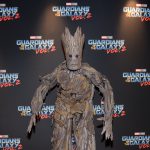 Groot on the red carpet 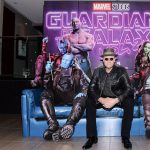 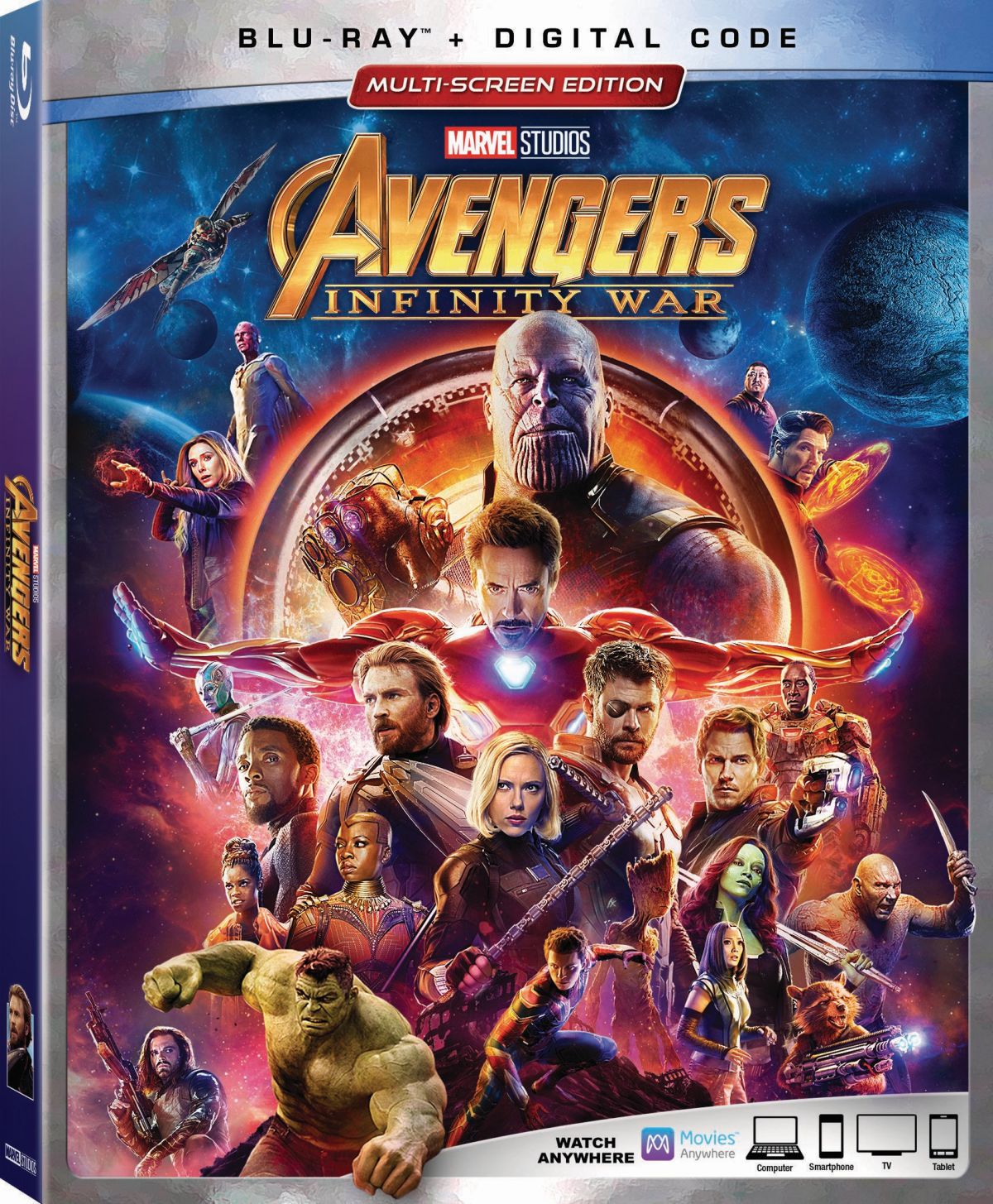