Leonardo DiCaprio strikes out with model 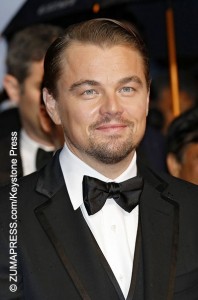 British model and actress Cara Delevigne, 20, turned down Leonardo DiCaprio’s romantic advances at the Cannes Film Festival this week, calling him “too forward and too old.” The pair met at an after party for Leo’s film The Great Gatsby but the 38-year-old actor’s good looks and baby blue eyes had no effect on Cara. A source told British newspaper The Sun, “Normally all Leo has to do is look at a girl and they fall at his feet… though Cara was having none of it.” The source said Leo spent the whole night chasing after her trying to steal a kiss, but she continued to blow him off. “They spoke and he was pretty forward, inviting her to a party back at his suite. He tried every trick in the book and apparently kept lunging for her but she kept dodging them,” the source said. Leo, who has dated numerous top models – including Gisele Bündchen, Eva Herzigová, Erin Heatherton and Bar Refaeli – was apparently “too forward and too old” for Cara, according to the insider. ~Sarah Dos Santos 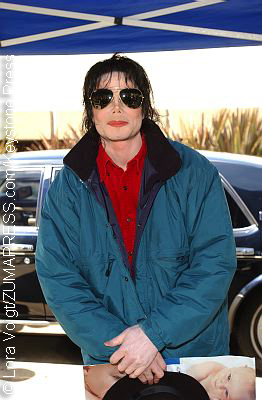 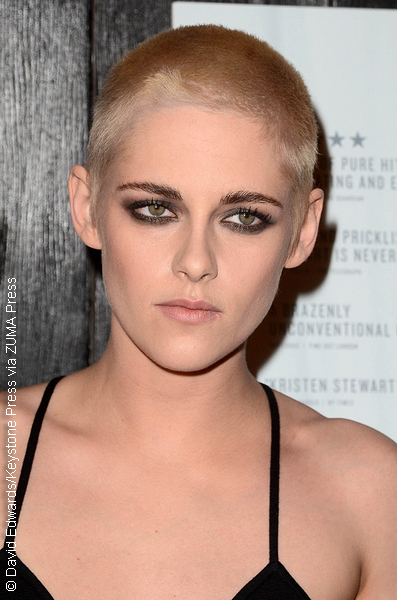 The Cannes Film Festival, in its 70th year, released its 2017 screening line-up which features 12 female film projects — the most yet for the prestigious film festival. 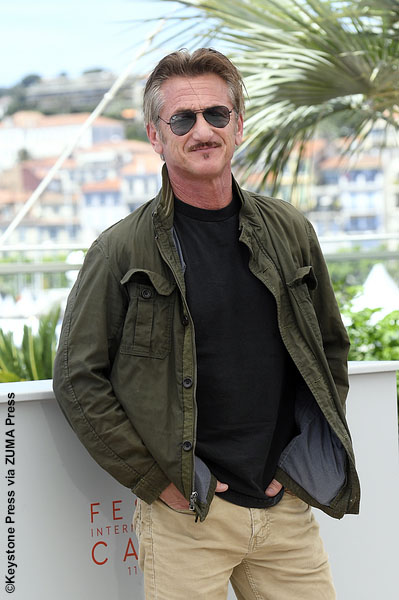