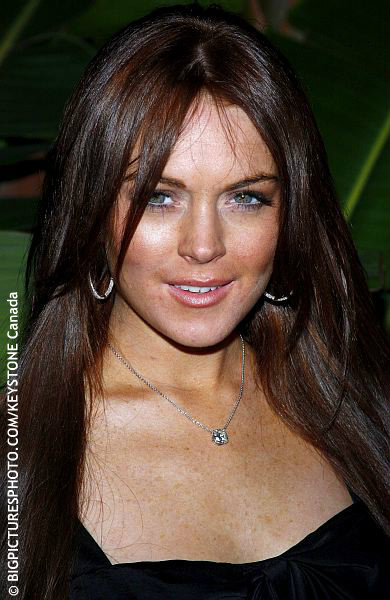 While things seemed to be getting somewhat back on track for Lindsay Lohan‘s acting career – she just portrayed Elizabeth Taylor in a Lifetime movie, filmed upcoming feature The Canyons and landed a role in Scary Movie 5 – the actress still manages to cause trouble. The 26-year-old has been banned from famous sunset strip hotel Chateau Marmont after leaving her bill for $46,350.04 unpaid. The Mean Girls star stayed for 47 days at the hotel between June and July, racking up $3,145.07 in mini bar charges and $686 on cigarettes, among many other things. The general manager of the hotel, Philip Pavel, made repeated attempts to get the actress to pay up, but with no success. He then sent her a letter requesting that she move all of her belongings out of the suite by noon on August 1 and banned her from the entire property. Lohan was also recently accused of stealing $100,000 worth of watches and sunglasses from a friend’s home but was not prosecuted due to “insufficient evidence.” Is Lohan still up to no good or are people just out to get her? Sound off in the comments below! ~Isabelle Khoo