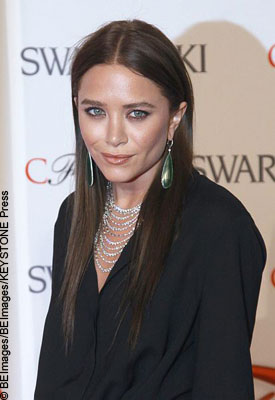 Daddy’s little girl isn’t so little any more. Mary-Kate Olsen is romantically connected with Olivier Sarkozy, the 43-year-old half-brother of former French president Nicolas Sarkozy. The former child star, 26, is getting some parental advice from her concerned father, David Olsen. He’s furious his daughter is dating a man 17 years her senior and worries Sarkozy will break her heart. “Mary-Kate looks more like Olivier’s daughter than girlfriend, and her dad is fuming over the relationship,” said a source to The National Enquirer. “While her twin sister Ashley has dated older guys, Mary-Kate hasn’t, and her father is deeply concerned that Olivier is wrong as her new boyfriend.” Before hooking up with Olsen, Sarkozy was linked to 29-year-old actress Stella Schnabel. “David found out that Olivier’s been targeting younger women and is suspicious of his true intentions,” said the insider. “He doesn’t want Mary-Kate to be used.” ~Graeme Mollison 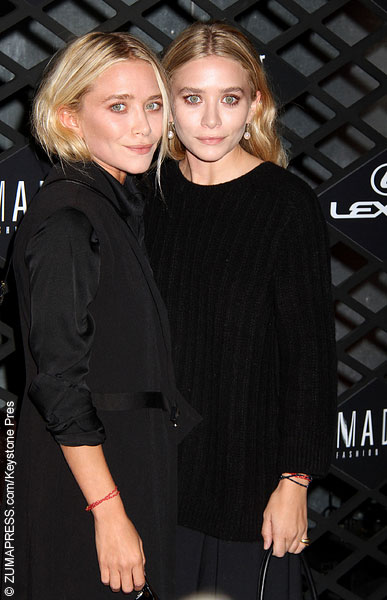 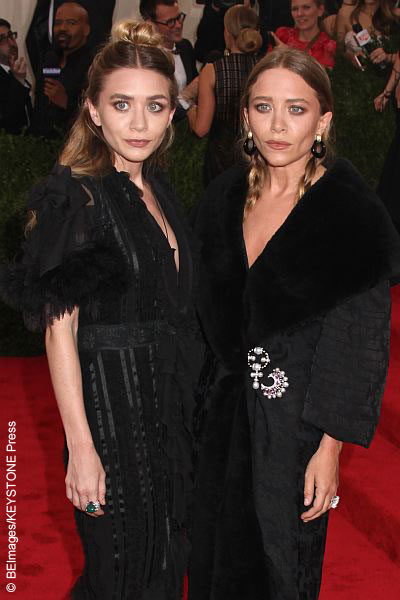 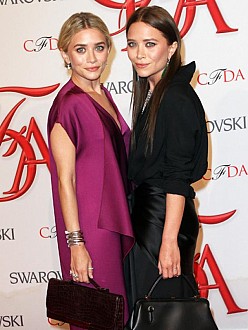 Mary-Kate and Ashley Olsen will seek Bob Saget’s advice about returning to ‘Full House’.The sisters – who haven’t acted together since 2004’s ‘New York Minute’ – began their TV careers playing Michelle Tanner on the show when they were just nine month…