Meg Ryan not looking for love 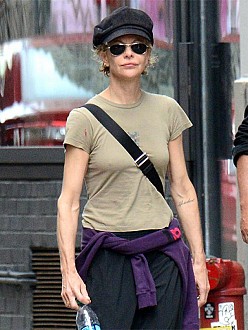 Meg Ryan is ”on a break” from love.

The actress – who was previously married to Dennis Quaid and dated Russell Crowe and John Mellencamp – isn’t looking for a new relationship as she is so busy with her work and looking after her children, 22-year-old Jack, who she has with her ex-husband, and adopted daughter Daisy, 10.

The 54-year-old actress also insisted she isn’t worried about getting older because she feels so content with herself and her life.

She told the new issue of Porter magazine: ”I love my age. I love my life right now. I love what I know about. I love the person I’ve become, the one I’ve evolved into. In my life I’ve been scrappy as hell, but I feel easy with things now. I think that comes with age.”

Though Meg split with singer John – who is now romancing supermodel Christie Brinkley – last year, they worked together on new movie Ithaca.

The 64-year-old musician has penned songs for the movie and Meg – who appears in the film with friend and frequent collaborator Tom Hanks – thinks his work was the ”perfect” addition to the story.

She said: ”[John]’s the perfect kind of songwriter for this story. He’s world class. There’s not one speck of music that’s not his. He’s got some kind of magic touch.” 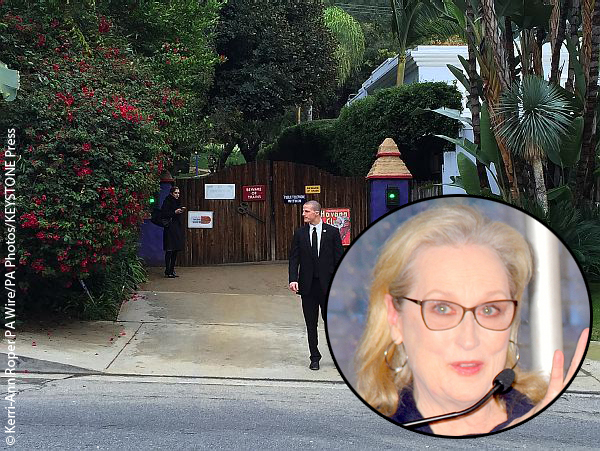 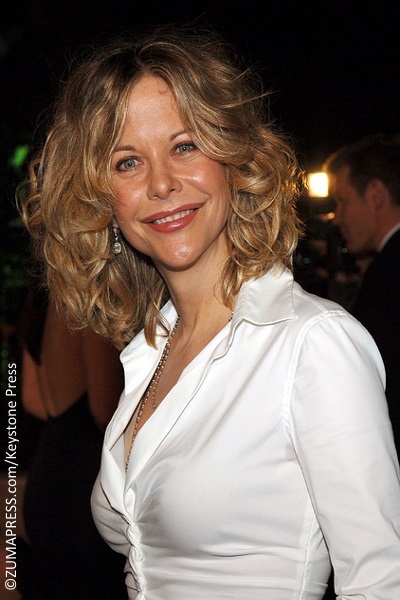 Romcom favorites Meg Ryan and Tom Hanks are once again playing lovers on-screen in Meg’s directorial debut Ithaca. Check out a just-released photo of the couple on set! 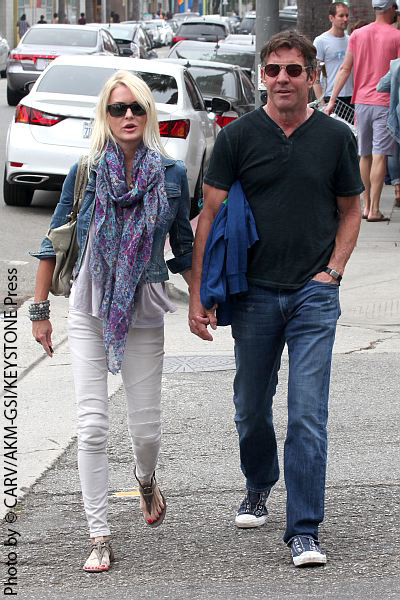